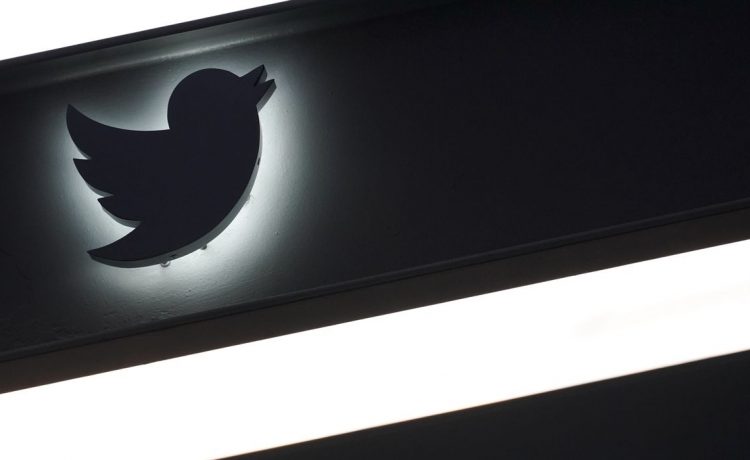 Twitter’s new leader Elon Musk is planning to overhaul the verification process for assigning a blue badge conveying authority and authenticity on the social media platform, as the tech titan mulls other changes to the company.

Mr. Musk said on Twitter the process for users obtaining a checkmark that signals importance would be updated, in response to a question from a user who was upset that their large following and work product did not yield the coveted status symbol.

“The whole verification process is being revamped right now,” Mr. Musk said on Twitter on Sunday.

Twitter assigns checkmarks to select users with the intention of distinguishing the authenticity of accounts of high public interest or to help display the authority of people speaking on its platform.

Twitter previously announced changes to its verification process in May 2021 when it restarted allowing a wider array of users to apply for verification.

The company said on its blog then that six categories of users were eligible for the blue badge, namely government; companies, brands, and organizations; journalists and news organizations; entertainment; sports and gaming; and activists as well as other influential individuals.

Precisely how the verification process will change is unclear, but Mr. Musk is reportedly considering making people pay to hold the coveted status symbol. The social media platform’s executives have debated making people pay $4.99 per month as subscribers of Twitter Blue to hold the badge, according to Platformer’s Casey Newton, while tech publication the Verge said the pricetag will be closer to $20 per month.

Users paying to maintain or receive verification of their accounts on Twitter is not likely the only change afoot. Mr. Musk also polled his audience on Twitter about whether to bring back Vine, the short-form video-based app that Twitter acquired in 2012 and shuttered in 2017.