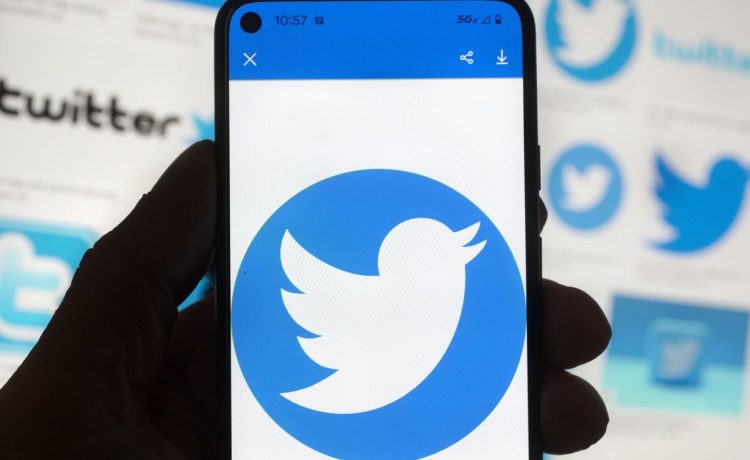 The mass removals are designed to free up usernames occupied by people who have real estate on Twitter but do not maintain it.

Mr. Musk has toyed with ideas to show how many people are using Twitter to read rather than to speak. Earlier this month, he said people reading tweets outnumber people posting and engaging with the content by 1,000%.

The SpaceX and Tesla CEO encouraged people to speak on Twitter and said he would soon implement view counts for individual tweets akin to what appears on posts containing videos, which he reiterated on Friday.

“Tweets will show view count in a few weeks, just like videos do,” Mr. Musk said via Twitter on Friday. “Twitter is much more alive than people think.”

While Twitter is experimenting with tools to show how widespread content is viewed on its platform, Mr. Musk has also made clear his desire to limit the visibility of posts his company finds objectionable.

In November, Mr. Musk said Twitter’s policy was to allow freedom of speech but not “freedom of reach,” and he noted that negative and hateful tweets would be deboosted and demonetized.

Twitter is reportedly experimenting with new options for advertisers who do not want their products promoted near content they dislike. Twitter is set to roll out new controls to block various ads from appearing near tweets containing certain keywords, according to Reuters on Friday.

Limitations on the reach of people’s posts have taken center stage in the latest batch of internal Twitter data released during Mr. Musk’s tenure, which he has dubbed the “Twitter Files.” Information published Thursday by writer Bari Weiss revealed details about Twitter’s actions to limit the visibility of users and content, particularly involving people expressing conservative viewpoints.