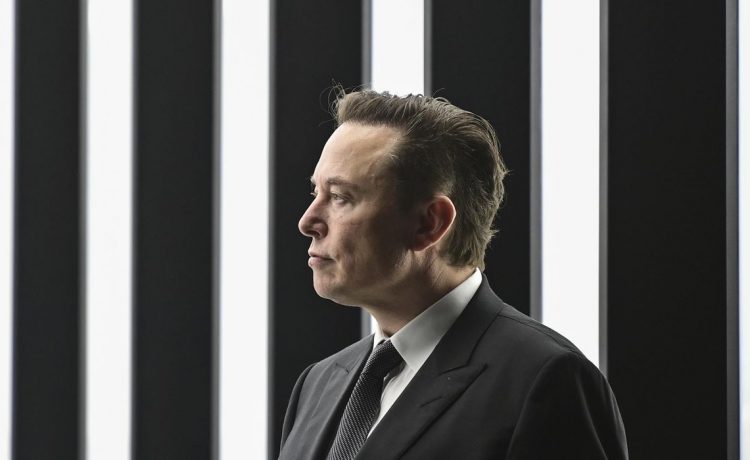 Twitter owner Elon Musk is urging voters to turn control of Congress over to Republicans, seeking to sway voters ahead of Tuesday’s election on the social media platform he recently acquired.

“To independent-minded voters: Shared power curbs the worst excesses of both parties, therefore I recommend voting for a Republican Congress, given that the Presidency is Democratic,” Mr. Musk said on Twitter on Monday.

Mr. Musk said he tailored his election advice to swing voters because he did not believe hardcore Democrats and Republicans would cross party lines.

While both Republican and Democratic lawmakers have questions they want to get answered by Twitter regardless of the election’s outcome, Mr. Musk may face more individual scrutiny from Democrats.

Rep. Alexandria Ocasio-Cortez, New York Democrat, also feuded with the SpaceX and Tesla CEO on Twitter last week over his plans to charge users on the social media platform.

Mr. Musk’s decision to wade into electoral politics on the eve of an election may rankle his political opponents, but his Republican sympathies are not entirely new. In June, Mr. Musk predicted a “massive red wave in 2022” and said he voted for a Republican for the first time ever in a Texas special election.

Mr. Musk has also publicly shared his thoughts about the direction of the Republican Party and suggested that it is time for the GOP to move away from former President Donald Trump. He said on Twitter in July that it was time for Mr. Trump to quit politics.

He also suggested that Florida Gov. Ron DeSantis, a Republican viewed as Mr. Trump’s biggest potential rival for the GOP presidential nomination, would easily win against President Biden in 2024 if that contest materialized.