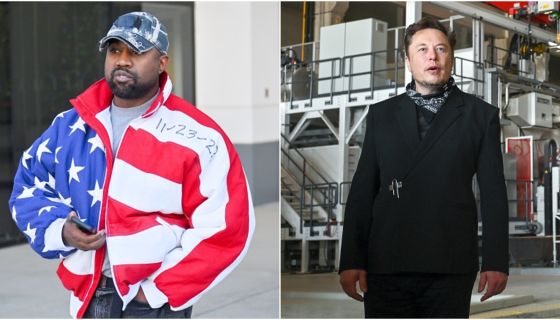 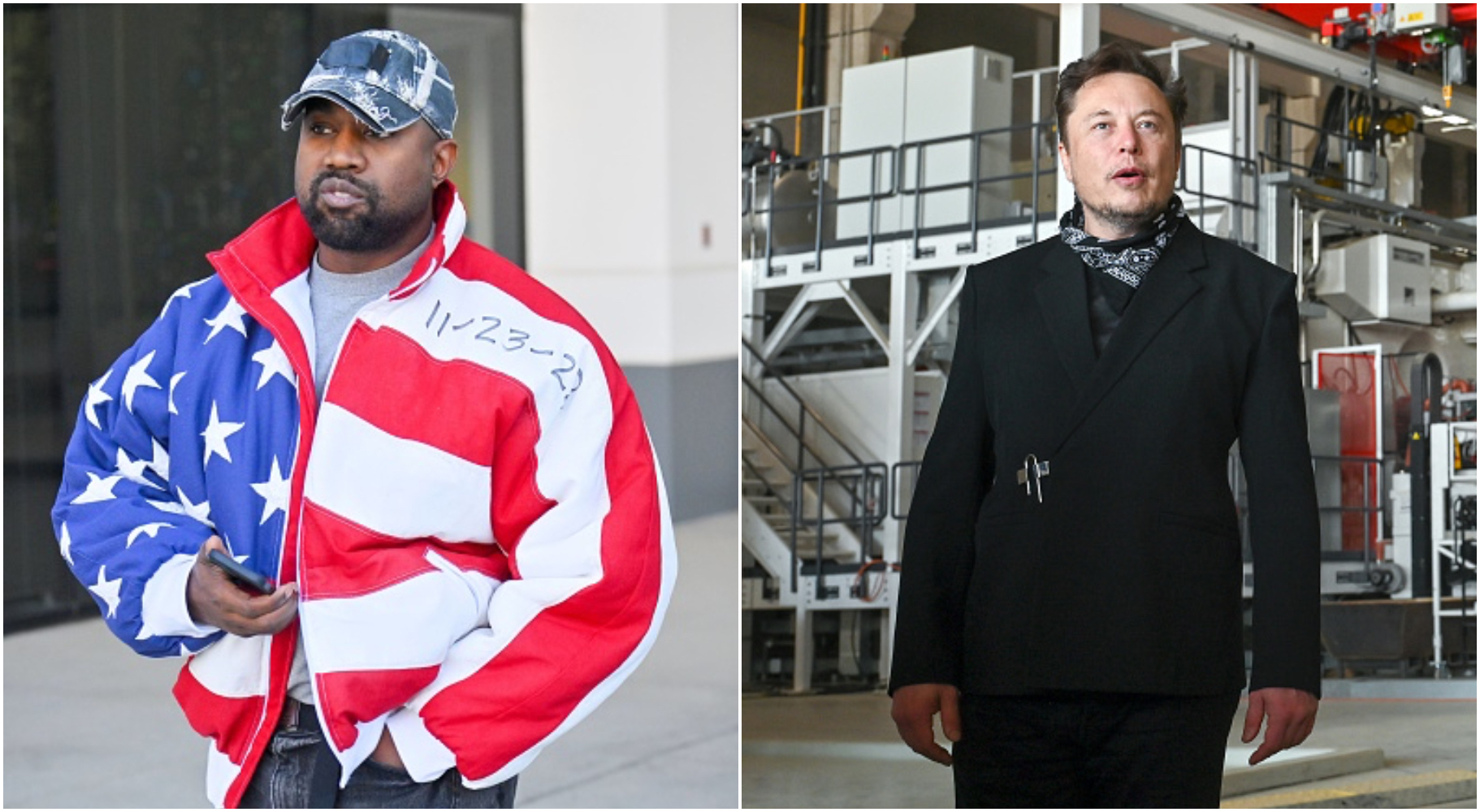 Elon Musk shocked everyone when he banned Kanye West from his newly purchased Twitter app for posting a swastika. Ye and Elon have a storied friendship which makes the situation more personal. The banning came at the end of a long day of Ye on Alex Jones’ InfoWars showcasing more anti-Semitism.

On Sunday, Elon was on a Twitter space and discussed his feelings on the actions that led to the ban.

“How are you going to balance the level to which we speak about the freedom of expression on Twitter?” Musk was asked in Twitter Spaces.

“I personally wanted to punch Kanye, so that was definitely inciting me to violence. That’s not cool,” Musk said “That was my decision, because at a certain point, you have to say, what is incitement to violence? Because that is against the law in the US. You can’t just form a ‘let’s go murder someone’ club,”.

“I think posting swastikas in what is obviously not a good way is incitement to violence,” he added.

Musk mentioning suspending Ye and saying he wanted to punch him was bound to get a response. Kanye took his red-pilled fingers right over to Instagram to get a few thoughts off his chest about Elon and Obama.

He also noted that he was doing so on Jay Z’s birthday.

“On Jay Zs birthday Future president of the United States Ye uses Mark Zuckerberg’s platform to incite a mass investigation of Elon Musk’s childhood photos in the midst of Balenciagagate I call this The theory of everything Problem solved Praise God,” he captioned the post.

AM I THE ONLY ONE WHO THINKS ELON
COULD BE HALF CHINESE? HAVE YOU
EVER SEEN HIS PICS AS A CHILD?
TAKE A CHINESE GENIUS AND MATE THEM
WITH A SOUTH AFRICAN SUPER MODEL
AND WE HAVE AN ELON
I SAY AN ELON BECAUSE THEY PROBABLY
MADE 10 TO 30 ELON’S AND HE’S THE
FIRST GENETIC HYBRID THAT STUCK ….
WELL LET’S NOT FORGET ABOUT OBAMA
I’M SORRY FOR USING CURSE WORDS IN
CHURCH BUT I DON’T HAVE ANOTHER
WORD FOR OBAMA YET
YE24 LET’S UNIFY AND FIND OUT LUAFO

The post is interesting and very unserious, and Elon apparently took it as a compliment.