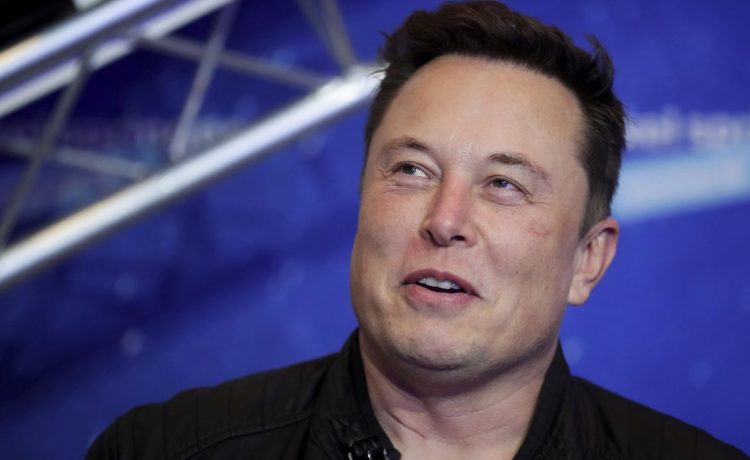 Elon Musk has until the end of the work week to close his deal to purchase Twitter.

The world’s richest man has until 5 p.m. Friday to close the deal that he previously opened earlier this year, or face a precarious trial.

Mr. Musk agreed to purchase the company in April but backed out soon after, citing concerns over how many bots were operating on Twitter, citing not only his own data collection but the claims of whistleblowers alleging a lack of transparency on the part of the company.

Twitter promptly sued Mr. Musk to force the deal and a series of damaging hearings took place in which his position was hurt dramatically. The flashiest piece of the hearings came in late September when Twitter moved to censure Mr. Musk for destroying evidence and discovered that much of his own evidence concerning bots on the platform was faulty.

After the hearings, Mr. Musk sent an offer letter to Twitter proposing to go through with the deal at the originally agreed-upon price tag of $44 billion. Twitter, unfortunately for Mr. Musk, declined his most recent offer.

However, in recent weeks since he sent his new offer, Twitter has made moves that suggest they are preparing for Mr. Musk to take over; including freezing employee stock options and preparing paperwork for the takeover.

The price may be a significant financial burden for Mr. Musk who, some experts believe, will have to sell off a substantial amount of Tesla stock to afford the takeover, something he has promised his fans he would not do.

The trial, which was originally set to take place in Delaware Chancery Court on Oct. 17, will take place in November if both sides cannot close the deal.