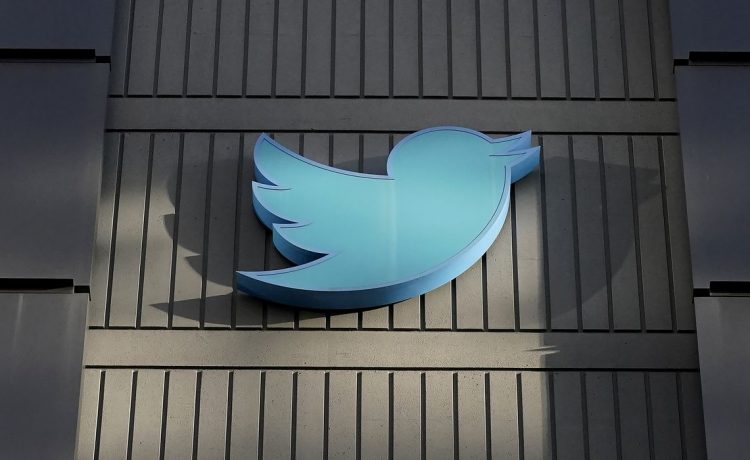 Elon Musk’s recent firing of Twitter executives is costing them millions of dollars in severance payments in his takeover of the social network.

The Tesla CEO terminated the executives “for cause,” meaning they violated company policy and voided the $20 million to $60 million each was set to receive if let go, according to The New York Times.

Ms. Gadde was widely reported to have made the call to permanently ban former President Donald Trump from the platform. She is also credited with censoring tweets about the Hunter Biden laptop story on the platform when it broke weeks before the 2020 election, according to Fox Business.

Mr. Musk had previously accused Twitter’s executives of misleading him and investors about the number of fake accounts on the platform.

Mr. Musk has ordered other job cuts at Twitter, with layoffs expected before Tuesday, when employees are set to receive stock grants as part of their compensation, according to the Times.

SEE ALSO: GM pausing ads on Twitter to evaluate the direction the platform will take under Musk