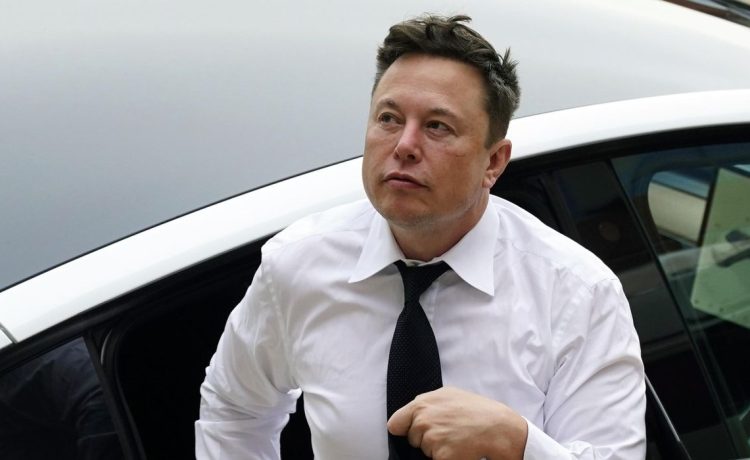 Police presented a different version of events from what Mr. Musk said online.

Law enforcement officials said that police responded to a report of an assault with a deadly weapon at a gas station at 10 p.m. on Dec. 13. Upon arriving on the scene officers found a 29-year-old man, who has not yet been identified but whom police described as the victim.

The man told police he had exited State Route 110 to stop and use his phone. After he parked, the man said, another car parked in front of him and blocked his path.

The driver of the second vehicle then exited his car and accused the 29-year-old of following him.

After a short confrontation the second man left, but not before hitting the victim with his car, police said.

Police believe the second man to be a part of Mr. Musk’s security team, but they do not believe that Mr. Musk or any of his children were in the car.

Mr. Musk’s version of the incident, which he tweeted a day later on Dec. 14, was that a “crazy stalker” followed a car carrying his child and attempted to block the car and even jumped on the hood.

The tweet was accompanied by a video, supposedly taken by a member of Mr. Musk’s security team, which shows a man in the car being interrogated.

Mr. Musk used the incident as a reason to suspend @ElonJet on Twitter, an account that tracked the location of the billionaire’s private jet.

The SpaceX/Tesla tycoon claimed that the account doxxed his real-time location and led to the incident, and proceeded to suspend the account as well as journalists who reported on the incident.