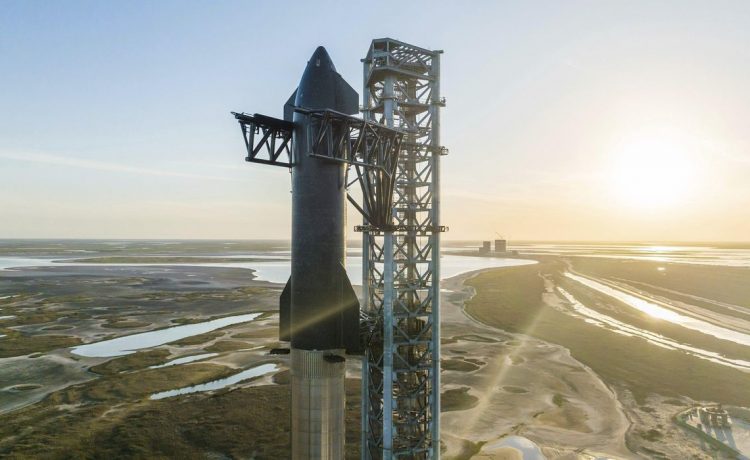 Video of the incident, which took place at the SpaceX facility in Boca Chica, Texas, shows a large blaze covering the boosters at the base of the rocket. An explosion then sent debris and smoke flying.

Despite the large fire and copious amounts of smoke, there were no reported injuries.

The test was designed as a preview of what the rocket’s startup would look like during a real launch.

SpaceX CEO Elon Musk originally tweeted that the test had gone exactly as planned, but that post was soon deleted and replaced with him calling the test “actually not good.”

He also took the time to affirm that the SpaceX team is working on fixing the problem.

“Cryogenic fuel is an added challenge, as it evaporates to create fuel-air explosion risk in a partially oxygen atmosphere like Earth,” Mr. Musk said in a Tweet. “That said, we have a lot of sensors to detect this. More later.”

Mr. Musk also maintained that part of the issue is with the spin start test, adding that, with the Raptor engines, the process is very complex and that the company will no longer spin test all 33 engines at the same time.

SpaceX has seen several different explosions or fires when launching rockets before its first successful launch and landing sequence in May 2021.

Yesterday’s explosion may also delay the launching of the Starship’s first orbital flight, which was scheduled for this summer.

The SpaceX Starship was also selected by NASA for the Artemis missions to the Moon, it remains to be seen how much yesterday’s explosion will affect the Starship’s standing with NASA.