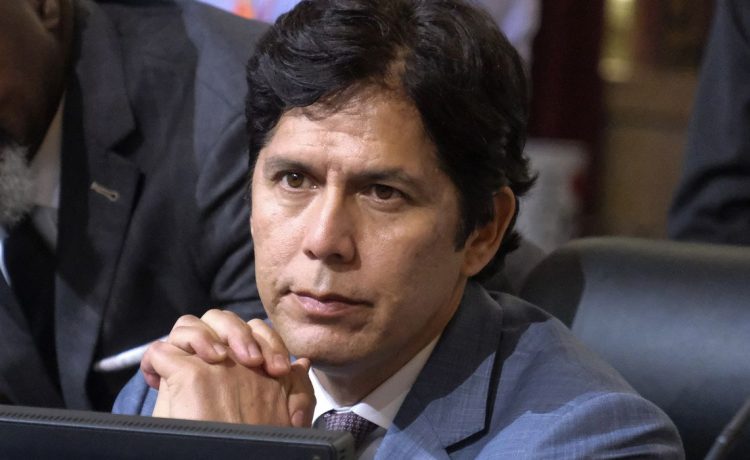 Ms. Martinez has since stepped down, while Councilmember Cedillo, who lost an election in June, will leave office on Monday. Councilmember de Leon has apologized but has not resigned.

Now, both Councilmember de Leon and the activists have released their own versions of what transpired Friday night.

“A group of so-called ‘activists’ — who have been harassing my staff and me for over a year — cornered and physically assaulted me, a staff member, and a volunteer at a holiday event Friday evening,” Councilmember de Leon’s statement, released on Twitter, starts.

From there, according to Councilmember de Leon’s statement, “Reedy launched a pelvic thrust, followed by a headbutt to my forehead … In the ensuing struggle, Reedy struck me in the face with a closed fist, violently elbowed a female staff member, and injured a volunteer in front of horrified parents and children.”

Activist groups RootsAction and J-TOWN Action have since released a 35-second clip, which they say depicts the entirety of the altercation.

“Video footage clearly shows him and his supporters initiating this assault while Mr. Reedy stands prone. Not only has Kevin de León lost all political legitimacy, his claims that he was the one attacked here simply underscores how he’s lost touch with reality,” Mr. Reedy’s attorney Shakeer Rahman said in a statement to the Los Angeles Times.

Current L.A. City Council President Paul Krekorian, who had previously called on de Leon to resign during the racism fracas and who had escorted de Leon out of the council meeting amidst a chorus of protests earlier on Friday, denounced the incident.

“No matter what disputes we may have with elected officials or our fellow citizens, violence like this is completely unacceptable,” City Council President Krekorian said in a statement to the L.A. Times.