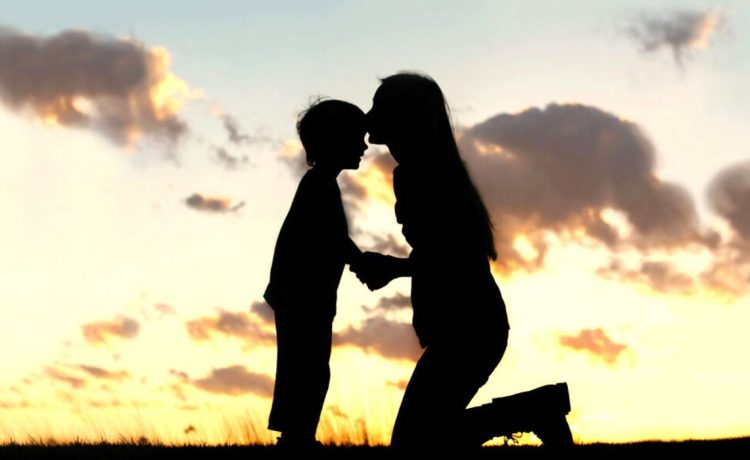 November is National Adoption Month, but adoption agencies and advocates say they do not expect a baby boom as abortions decline following the end of Roe v. Wade.

Adoption experts say the length of the adoption process and the likelihood of those mothers keeping their newborns will prevent agencies from seeing any surge in infants.

Women are less likely to give up their babies today than in the 1950s and ’60s because middle-class stigmas around single parenthood “have largely disappeared,” said Daniel K. Williams, a leading historian of the U.S. abortion debate.

“I’m not expecting a wave of new babies and I don’t think that the impact of Dobbs on the number of children available for adoption will be very significant,” said Mr. Williams, a history professor at the University of West Georgia. “Americans are choosing to have fewer children, and, for the most part, they have not been relying on abortion to limit their family size.”

He noted that U.S. abortion rates, birth rates and the number of children available for adoption have all fallen steadily in the half-century since abortion became legal.

U.S. clinics reported 10,570 fewer abortions in July and August after the Supreme Court ruled in June to overturn Roe, according to the pro-choice Society of Family Planning.

In Dobbs vs. Jackson Women’s Health Organization, the high court returned jurisdiction over abortion to the states, sparking expectations of a baby boom for adoption agencies.

“Nearly 1 million abortions are historically performed each year. It’s our hope and prayer that more families will soon be receiving the gift of a child from an adoption placement,” said Paul J. Batura, vice president of communications for the pro-life Focus on the Family.

Most experts estimate that at least 2 million American families are waiting to adopt — a ratio of 36 families to every available child. The lengthy process and paperwork for adopting an infant within the U.S. can cost tens of thousands of dollars.

Other factors will limit the impact of the Supreme Court ruling on adoption, pro-life advocates say. They point to the growing popularity of chemical abortions and of women in abortion-restrictive states traveling to other states to terminate pregnancies.

“Now that pill abortions can be ordered like Amazon products, the net impact on adoptions will be zero,” said John Martin, executive vice president of Human Life International.