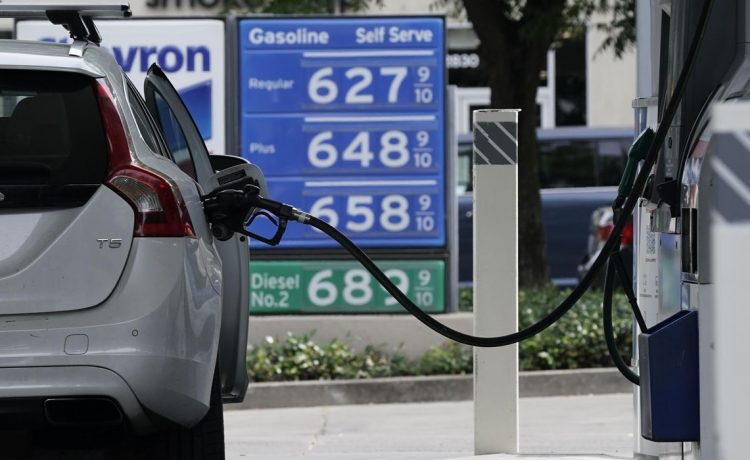 Department of Energy Secretary Jennifer Granholm expressed cautious optimism Sunday that the steady decline in gasoline prices will continue in the coming months but warned that factors in other parts of the world could increase demand.

The average price for a gallon of regular gas was $3.90 as of Sunday, according to AAA, down $1.12 from its all-time high of $5.02 in June but still 73 cents higher than one year ago. Ms. Granholm predicted average prices will bottom out in the final three months of the year at around $3.78.

Ms. Granholm, who has faced sharp criticism from Republicans over the administration’s anti-fossil fuel rhetoric, also predicted “record” domestic oil production next year with around 12.7 million barrels per day by the end of 2023, up from less than 12 million.

President Biden has called on Big Oil to produce more while also accusing corporations of price gouging consumers, charges that the industry has fiercely rejected.

Ms. Granholm touted efforts by Mr. Biden to blunt fuel costs, including the administration’s release of more than 200 million barrels of oil from the Strategic Petroleum Reserve in the past year, and emphasized Russia’s war against Ukraine has exacerbated a global supply shortage.

“This is all about supply and demand. When Russia invaded Ukraine, that pulled millions of barrels off of the global market. Since oil is traded globally, we have to make up for that lost amount of fuel,” she said. “That’s why the president has called for this increase in releasing and increase in production.”