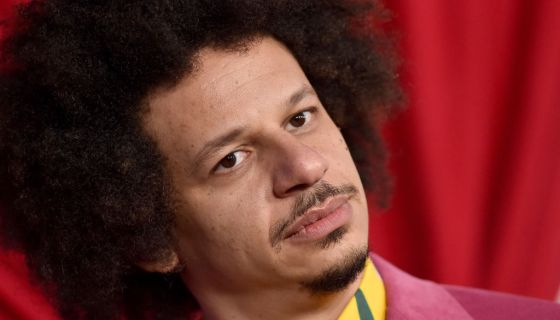 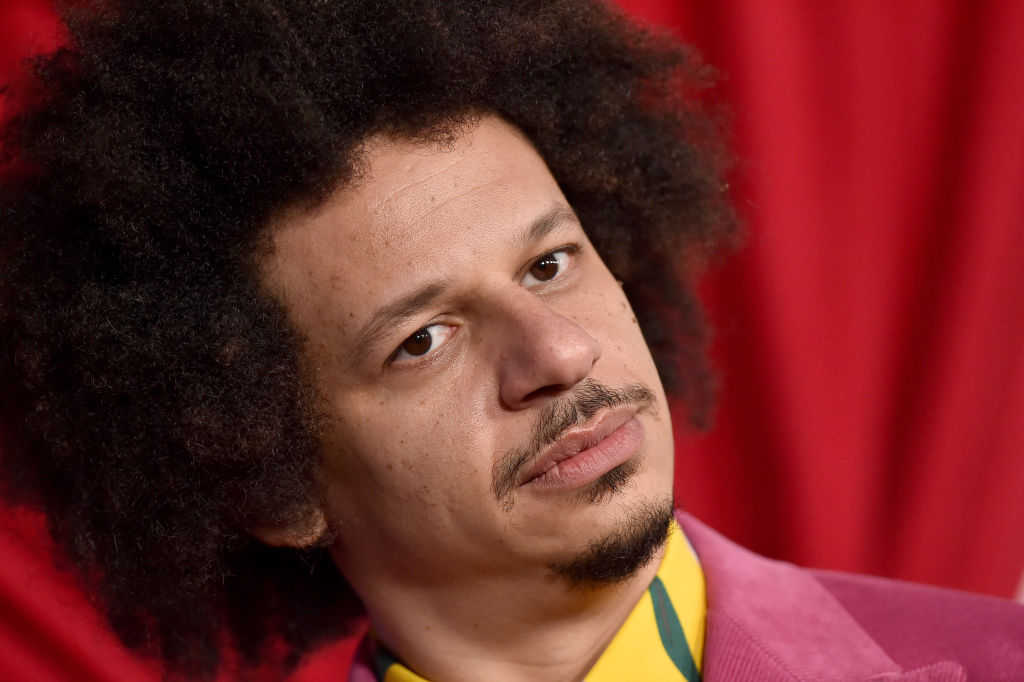 Comedians Eric Andre and Clay English held a press conference in Atlanta today where they announced that they have filed a federal lawsuit against Clayton County police for racial profiling and illegal search. The two were subjected to an embarrassing drug search in front of several passengers while standing on the jet bridge waiting to board their flight.

While Andre has a reputation for being a bit of a prankster, this isn’t a scheme for likes on the ‘gram according to a report in the AP.

The two men, well known comedians and actors, say officers singled them out during separate stops roughly six months apart because they are Black and grilled them about drugs as other passengers watched.

“People were gawking at me and I looked suspicious when I had done nothing wrong,” André said in an interview, calling the experience “dehumanizing and demoralizing.”

This highly invasive policy has yielded the department pathetic returns at best. The reports states that of the 402 stops, they have only yielded three confiscations of contraband, 10 grams of drugs on one passenger, 26 grams of “suspected THC gummies from another, and a whopping six prescription pills from the last.