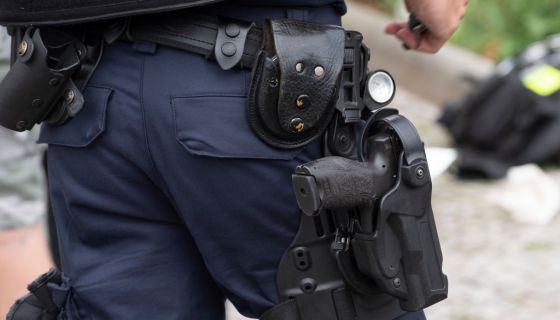 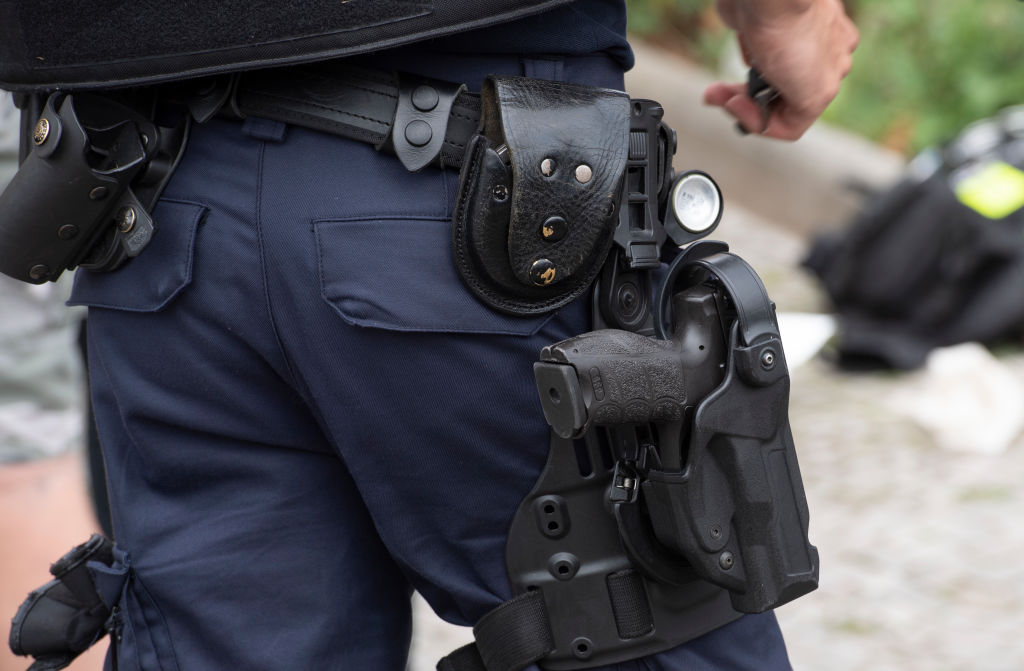 Last week BOSSIP reported on the shooting of 17-year-old Erik Cantu by a San Antonio police officer while he sat unarmed in a McDonald’s parking lot. James Brennand was subsequently arrested and charged with aggravated assault.

According to KSAT, Cantu’s family has hired well-known civil rights attorney Ben Crump to presumably to secure a lawsuit as their beloved sits in a hospital room on life support with severe injuries to his stomach, liver, diaphragm, lungs and arms.

“Erik was unarmed and simply eating a cheeseburger when this officer violated his fourth amendment rights by opening his car door, violently accosting and shooting at him ten times,” Crump said in the statement.”

A TMZ report states that the family is also incensed that former-officer Brennand was only charged with aggravated assault considering that Erik has been in the hospital for almost two weeks and has not shown signs of life.

“These charges are woefully inadequate considering the level of violence that this officer inflicted on the victims in the car,” Crump said. “We lift Erik and his family up in prayer as he fights for his life, and we will continue to push for justice in his name.”