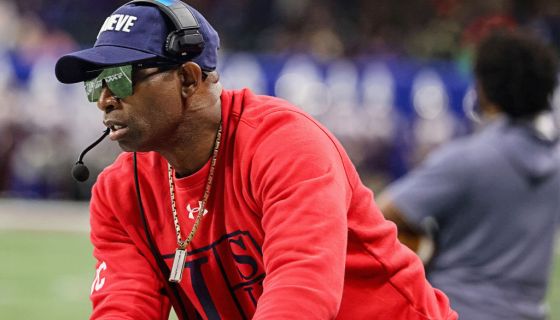 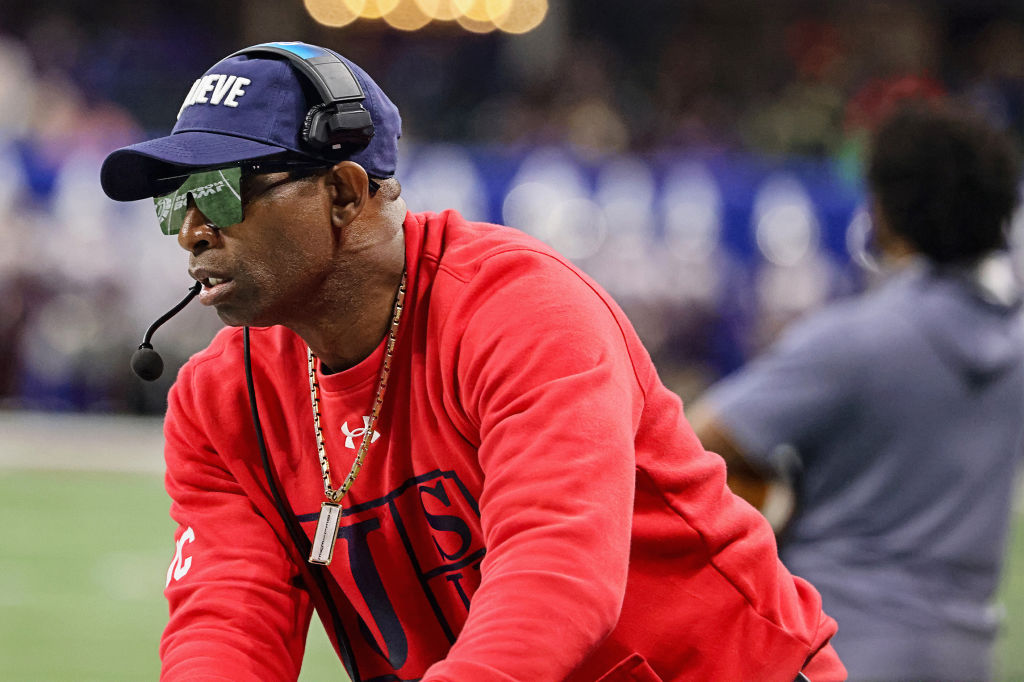 In 2020, Deion Sanders took the job as head coach at Jackson State University and nothing was the same, literally. The look, the feel, and the energy in Jackson, Mississippi may never be the same again. That isn’t a bad thing either because it elevates all HBCU college football programs in the SWAC. Weeks ago when Alabama State’s head coach made the comment Deion “isn’t SWAC” Sanders took the slander and turned up even more with merch and music stemming from the incident.

Deion Sanders may have pulled his most stunning move yet while coaching at Jackson State. ESPN has announced College Gameday is rolling into Jackson State for their game this Saturday against Southern. It really doesn’t get more primetime than that. The last time Gameday covered an HBCU game was the big 2021 North Carolina Central versus Alcorn State game in Atlanta but it doesn’t happen often.

After the announcement, Deion put the bat signal in the sky for everyone to be outside Thursday when Gameday rolled in town with signs and all the fan spirit they can find. Of course, Jackson showed up and showed out. Jackson State will play Southern at 1 p.m. this Saturday at Mississippi Veterans Memorial Stadium.

Until then enjoy footage of Jackson welcoming ESPN Gameday into their city.