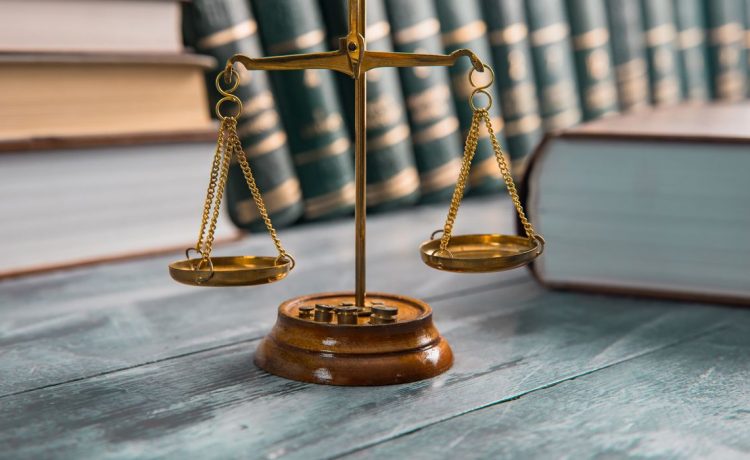 The Fellowship of Christian Athletes has the right to sponsor student clubs at a San Jose, California, high school, a three-judge federal appeals court panel has ruled.

Pioneer High School had stripped the FCA of official recognition on campus because the group requires members of its high school chapters to agree to a “sexual purity” pledge and has its student leaders affirm the FCA’s beliefs on marriage as being solely between “one man and one woman in a lifelong commitment.”

The appeals court ruling reinstates the evangelical Christian group’s chapter as an “official student club” eligible to be included in the school’s club lists and yearbooks; conduct fundraisers on campus; have an official faculty adviser and gain priority access to meeting spaces at the school.

One Pioneer High teacher had decried the FCA’s rules on sexual purity as “bulls**t” while another said “evangelical Christians like FCA, are charlatans and not in the least bit Christian.”

A federal judge said those comments revealed “a stench of animus” against FCA members that “pervades” the Pioneer campus.

The court also found that other clubs were allowed to exclude students from membership based on gender or other criteria without penalty.

The Ninth Circuit Court of Appeals on Aug. 29 ordered the reinstatement while a federal district court continues to hear the dispute between the district and the FCA.

On Monday, a spokesman for the Becket Fund for Religious Liberty told The Washington Times via email that the school district asked the Ninth Circuit for additional time to appeal the ruling to the entire court.

A school district spokeswoman did not immediately respond to a request for comment.

Although Pioneer High School had recognized an FCA chapter for a number of years, that changed in 2019 when social studies teacher Peter Glasser learned of the group’s rules, and posted them in class, saying he was “deeply saddened” the group would ask members to support such beliefs.

Mr. Glasser emailed principal Herbert Espiritu, saying “I am an adult on your campus, and these views are bulls**t to me. They have no validity. It’s not a choice, and it’s not a sin. I’m not willing to be an enabler for this kind of ‘religious freedom’ anymore.”

“The School District engaged in selective enforcement of its own non-discrimination policy, penalizing FCA while looking the other way with other secular student groups that maintained facially discriminatory membership criteria,” Ninth Circuit Judge Kenneth K. Lee, a Trump appointee to the federal bench, wrote in an opinion.

Judge Lee said the school district’s policies were “selectively enforced” against FCA and “cannot survive” because of that enforcement.

In a statement, the Christian group said it was “grateful” for the ruling, and credited its attorneys at Becket and the Christian Legal Society for their help.

“The court protected our [chapter’s] equal access to campus, ensuring FCA students are treated fairly. We look forward to serving San Jose students this school year and in the years to come, and hope to restore the great relationship [we] have long enjoyed with San Jose teachers and staff,” the statement said.