Ex-con deported to Cambodia despite spending life in U.S. 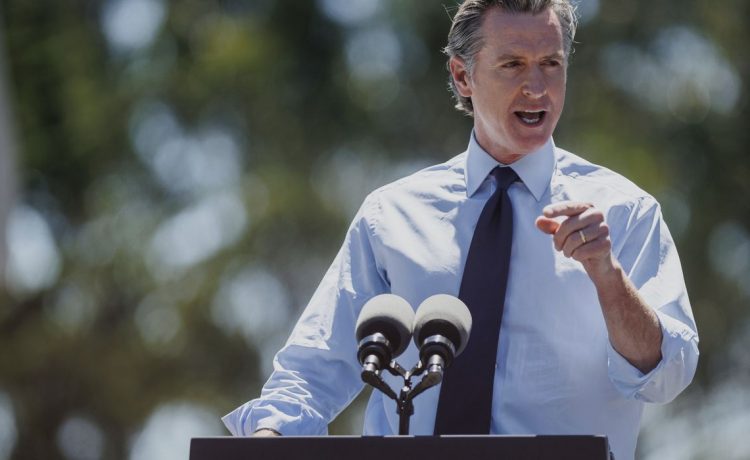 An ex-con who was paroled in California was recently deported to Cambodia — a country he left as an infant refugee while his family fled the Khmer Rouge.

Phoeun You, 47, was granted parole from San Quentin State Prison last week after serving 26 years for murder, according to multiple reports. You was 20 when he killed a 17-year-old in a gang-related shooting.

Behind bars, though, he became a counselor for the group Bay Area Women Against Rape, graduated with an associate’s degree from online college Patten University and also worked as a writer and layout designer for the San Quentin News.

He was released from prison in January and handed over to Immigrations and Customs Enforcement agents immediately afterward.

His friends and supporters have decried the decision to deport You.

“He had already served his time and being deported is basically another life sentence,” community advocate Somdeng Danny Thongsy told NextShark. “During my time at San Quentin, he actually mentored me a lot, and he was one of my facilitators in the trauma therapy class which helped me explore my trauma. And because of that, I was able to heal from that.”

Advocates pushed Gov. Gavin Newsom to pardon You, but NextShark reported that the ex-con’s brother, James Bunyou, said that the governor “chose not to” intervene on You’s behalf.

You was deported Tuesday to Cambodia, a country he hasn’t been in since he was one.