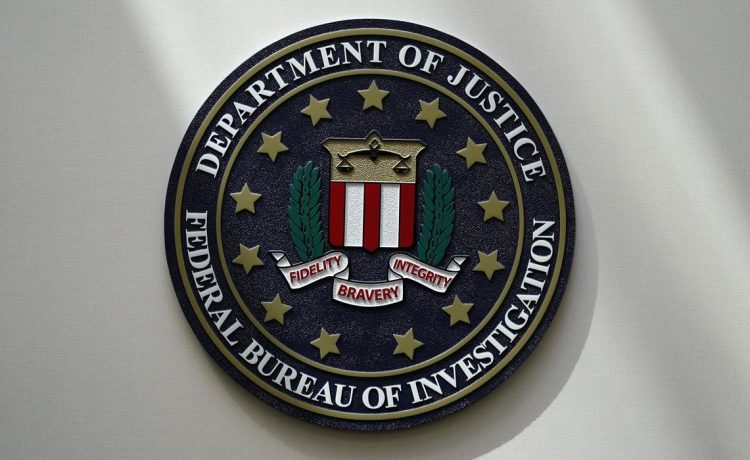 A former top FBI official will testify before Congress to address claims that the Biden administration pressured agents to label cases as domestic extremism or a White supremacist threat even if they did not meet that criteria, Republicans on the House Judiciary Committee announced Thursday.

An FBI whistleblower said this year that Ms. Sanborn was among those in the FBI who allegedly pushed agents to reclassify cases to meet internal bureau metrics.

Committee Republicans responded by sending a letter to Ms. Sanborn asking her to explain what happened, saying it’s critical to their investigation into “the politicization of the FBI.”

Ms. Sanborn’s attorneys resisted those calls at first, according to a follow-up letter sent this week by GOP Reps. Jim Jordan of Ohio and Mike Johnson of Louisiana. Mr. Jordan is the highest-ranking Republican on the committee.

“Your attorneys have maintained that a forthcoming letter from the FBI will fully respond to our request and obviate the need for your testimony,” Mr. Jordan wrote. “You should know, however, we do not agree with this assertion.”

Current and former FBI agents told The Washington Times last month that top bureau leaders “have already determined that White supremacy is a problem” and are reclassifying cases to fit that narrative.

“We are sort of the lapdogs as the actual agents doing these sorts of investigations, trying to find a crime to fit otherwise First Amendment-protected activities,” one whistleblower told The Times. “If they have a Gadsden flag and they own guns and they are mean at school board meetings, that’s probably a domestic terrorist.”

The FBI has denied targeting groups or people based on their espoused political views, and says it focuses only on those “who commit or intend to commit violence and criminal activity that constitutes a federal crime or poses a threat to national security.”