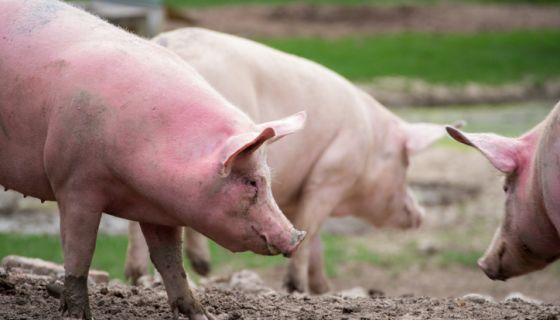 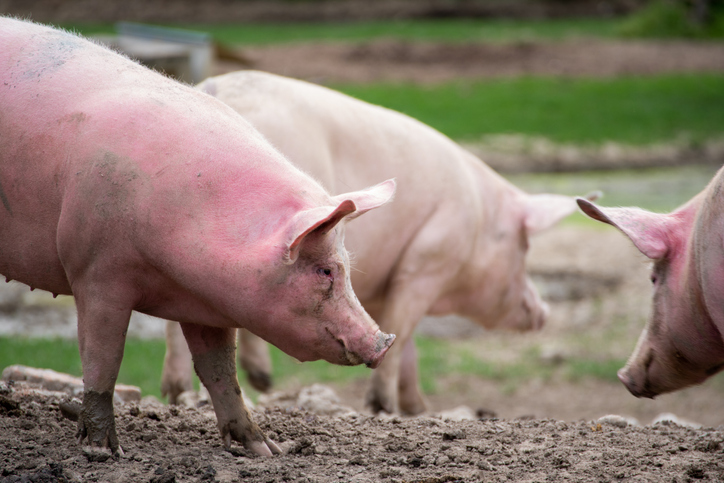 Justice doesn’t always come quickly, hell, most times it doesn’t come at all. However, we are happy to report the times that it does. Although it will never take away the pain of a family grieving the loss of a loved one, justice should always be served. Unfortunately, sometimes justice can be a lil’ light in the a**.

According to CBSNews, back on Dec. 27, 2017, a then-Philadelphia police officer, Eric Ruch, shot and killed an unarmed Black man, Dennis Plowden, after a brief chase. Plowden was sitting on the ground with his hands in the air when Ruch fired the fatal shots. Upon being charged and resigning from the department, Ruch was convicted of voluntary manslaughter and possession of an instrument of crime. Yesterday, a judge sentenced the trigger happy piggy to 11 and a half to 23 months in prison. The family is neither surprised nor satisfied.

“My brother died in vain and we waited five long years to have no justice served at all,” said Diamond Plowden, Plowden’s sister.

“I was far from surprised, but I was very disappointed,” said Tania Bond, Plowden’s widow. “And I think the number one reason us as a family are disappointed is because who waits five years to come to court to hear 11 to 23 months?”

Following the victim impact statements and statements from those who disturbingly support Ruch, the former officer reportedly cried while apologizing to the Plowden family. Judge Barbara McDermott presided over the case said that Ruch showed “good behavior” since being charged and didn’t want to make an example of him or other officers.

She also said that Plowden was somewhat responsible for his own death because he ran from officers and created a dangerous situation. The audacity. Plowden’s widow said all that remorse was way too little and way too late. The city of Philly previously paid the Plowden family $1.2 million in a lawsuit settlement.