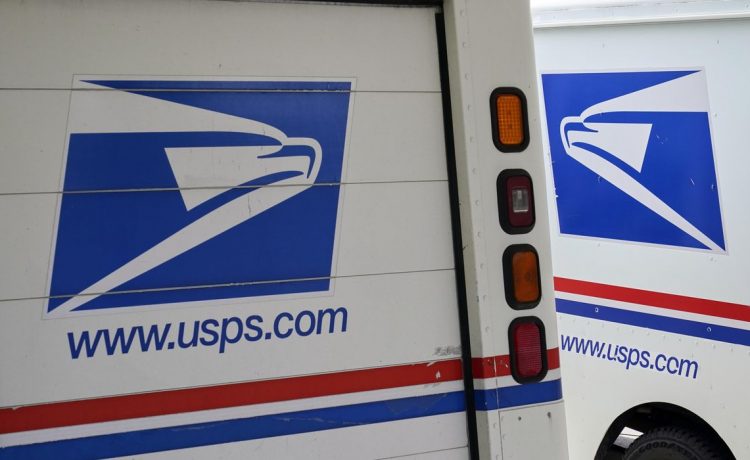 A seven-year U.S. Postal Service veteran who said he had to resign when he did not get an exemption from working on Sundays, which he observes as the Sabbath, has asked the Supreme Court to hear an appeal of a Third Circuit Court of Appeals’ rejection of his claims.

If the high court accepts the appeal of Gerald Groff, it could lead to a reversal of a 1977 ruling against workers seeking Sabbath accommodations. In February 2020, Justice Samuel Alito said the panel should revisit that decades-old decision, TWA v Hardison, when “a petition in an appropriate case” is presented.

Title VII of the 1964 Civil Rights Act was intended to shield employees from discrimination on the basis of religion. In 1972, Congress amended the statute to require employers to “reasonably accommodate” what it called “all aspects” of a worker’s practices so long as it did not cause “undue hardship on the conduct of the employer’s business.”

At issue is how much accommodation workers who want a day off for religious observance should receive. TWA mechanic Larry Hardison sought a regular Saturday day off so he could observe the Sabbath of the Worldwide Church of God. The 7-2 Supreme Court ruling in 1977 established that if rearranging the work schedule would cause hardship for either the employer or Mr. Hardison’s coworkers, such a request can be denied.

More recently, Mr. Groff asked supervisors to be excused from working on Sundays because of his religious beliefs. His attorneys contend that a 2013 deal between the USPS and Amazon.com, Inc. opened the door for the postal agency to require employees to work on Sundays, particularly during the peak holiday season of mid-November through early January.

SEE ALSO: Sex offender employed at Fairfax County schools for over a year due to communication lapse

Despite Mr. Groff’s willingness to cover other shifts so others could swap Sundays with him, the appeal to the Supreme Court contends he “received all discipline short of termination for declining to work on Sundays for which [the] USPS could not find a replacement.”

Stephanie Taub, a senior counsel at First Liberty Institute, which represents Mr. Groff, said in a statement, “No American should be forced to choose between their religion and their job. We are asking the Court to overturn a poorly-reasoned case from the 1970s that tips the balance in favor of corporations and the government over the religious rights of employees.”

Since that 45-year-old ruling in the Hardison case, several attempts to get the Supreme Court to review the matter have failed. In the 2020 case, involving Daniel Patterson, a Walgreens employee whose earlier informal accommodation led to his firing when an emergency training session was scheduled and Mr. Patterson could not participate.

Justice Alito said the Patterson case was not a “good vehicle” for revisiting the earlier case.

While the majority of cases involving workers seeking religious accommodation involve Seventh-day Adventists such as Mr. Patterson, a growing number of challenges have come from those wishing to have Sundays free for their worship preferences.

A USPS spokesman said the agency does not comment on ongoing litigation.