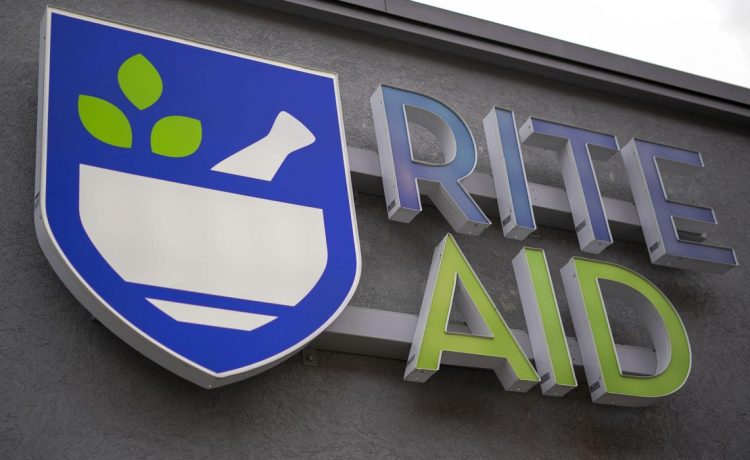 Shoplifting at Rite-Aid locations, particularly in New York City, has dealt the company a $5 million blow to revenue, according to the company’s most recent earnings call.

Company officials on the Thursday call to analysts cited the year-over-year increase in “shrink” — losses due to error, fraud and theft — for the blow to profits.

Rite-Aid CFO Matt Schroeder noted on the call that “front-end gross profit was impacted by a $5 million increase in shrink as we recorded the annual impact of physical inventories on a disproportionate number of our urban stores.”

Rite-Aid has taken measures to try and stop retail theft.

“We’re looking at literally putting everything behind showcases to ensure the products are there for customers who want to buy it. … We’ve even had to go to the extent of using off-duty police officers in some of our stores,” Rite-Aid Chief Retail Officer Andre Persaud said.

Due to the continued losses, the company is closing some stores in New York, where, Mr. Persaud noted, “the environment that we operate in… is not conducive to reducing shrink.”

“Like many in the industry, we are seeing a higher level of brazen shoplifting and organized retail crime, and we are taking an active role in helping the police in their pursuit of shoplifters,”  a Rite-Aid spokesperson told The Washington Times in a statement.

“Our organized retail crime team has partnered with local police precincts on approaches to mitigate this criminal activity and help make arrests and is actively working with multiple District Attorneys’ offices throughout New York City to address recidivist theft issues.”