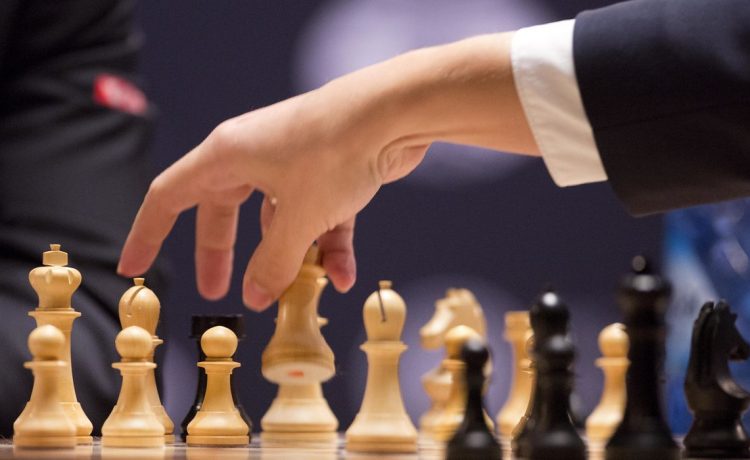 U.S. chess grandmaster Hans Moke Niemann, the target of cheating allegations at the highest level of the game, has made a counter-move against his accusers, filing a $100 million-plus lawsuit accusing world champion Magnus Carlsen of Norway, top U.S. grandmaster Hikaru Nakamura and one of the biggest online chess-playing services of “colluding to blacklist” him from competing.

Mr. Carlsen made global headlines recently when he withdrew from a top tournament in St. Louis after an upset loss to Mr. Niemann and then forfeited a subsequent online game with the 19-year-old American after just one move, broadly hinting that he thought his lower-rated opponent was getting secret help from powerful chess-playing computer programs.

The brash Mr. Niemann acknowledged he had cheated on a couple of occasions as a junior player in online events as a way to boost his rating, but denied ever cheating in a money event and insisted his recent play on the web and over the board was honest.

But Chess.com, the leading chess website that has announced plans to purchase Mr. Carlsen’s “Play Magnus” chess app for $82 million, then published its own lengthy forensic analysis that concluded Mr. Niemann had had improper help in more than 100 games on its site, including games played far more recently. The website quietly banned Mr. Niemann from its online competitions in 2020.

The lawsuit, first reported Thursday by the Wall Street Journal, accuses Mr. Carlsen, Chess.com and Mr. Nakamura, who made comments also questioning the honesty of Mr. Niemann’s play, of defaming his character and hurting his chances to secure coaching jobs or participate in other big-money tournaments.

“This is not a game,” Mr. Niemann’s lawyers, Terrence Oved and Darren Oved, said in a statement to the Wall Street Journal. “Defendants have destroyed Niemann’s life simply because he had the talent, dedication and audacity to defeat the so-called ‘King of Chess.’ We will hold defendants fully accountable and expose the truth.”

Chess.com in its own statement denied the charges in the lawsuit and expressed regret Mr. Niemann had resorted to the courts to resolve the controversy.

“Hans confessed publicly to cheating online in the wake of the Sinquefield Cup, and the resulting fallout is of his own making,” said Nima Mohebbi and Jamie Wine of Latham & Watkins LLP. “There is no merit to Hans’ allegations, and Chess.com looks forward to setting the record straight on behalf of its team and all honest chess players.”

The suit was filed in Eastern Missouri District Court. Mr. Niemann on Wednesday completed play in his first-ever U.S. Championship at the St. Louis Chess Club, finishing in a tie for fifth with a respectable 7-6 result. There were some moments of tension between Mr. Niemann and others in the 14-player field, and organizers imposed extra security measures, but there were no suggestions Mr. Niemann received outside help during the event.

Mr. Niemann, a grandmaster from San Francisco, has expressed anger at the charges, but he raised eyebrows with a swift surge up the global ranking system in recent months, winning a series of strong tournaments in Europe. The Chess.com report did not look specifically into Mr. Niemann’s over-the-board games, but said more investigation was needed.

FIDE, the global chess federation, said it took seriously both Mr. Carlsen’s concerns and the problem of policing chess cheats more generally, but expressed dismay over how the controversy has engulfed the game with so many suspicions about Mr. Niemann still not proven.

Mr. Carlsen’s actions “impact the reputation of his colleagues, sporting results, and eventually can be damaging to our game. We strongly believe that there were better ways to handle this situation,” FIDE President Arkady Dvorkovich said in a statement last month.