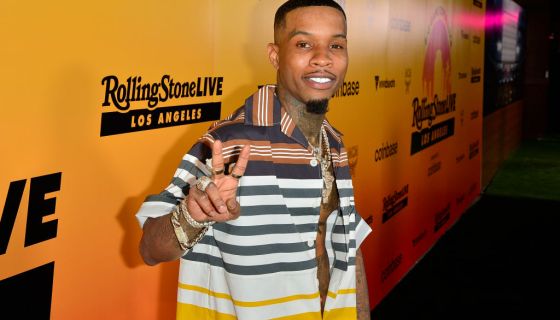 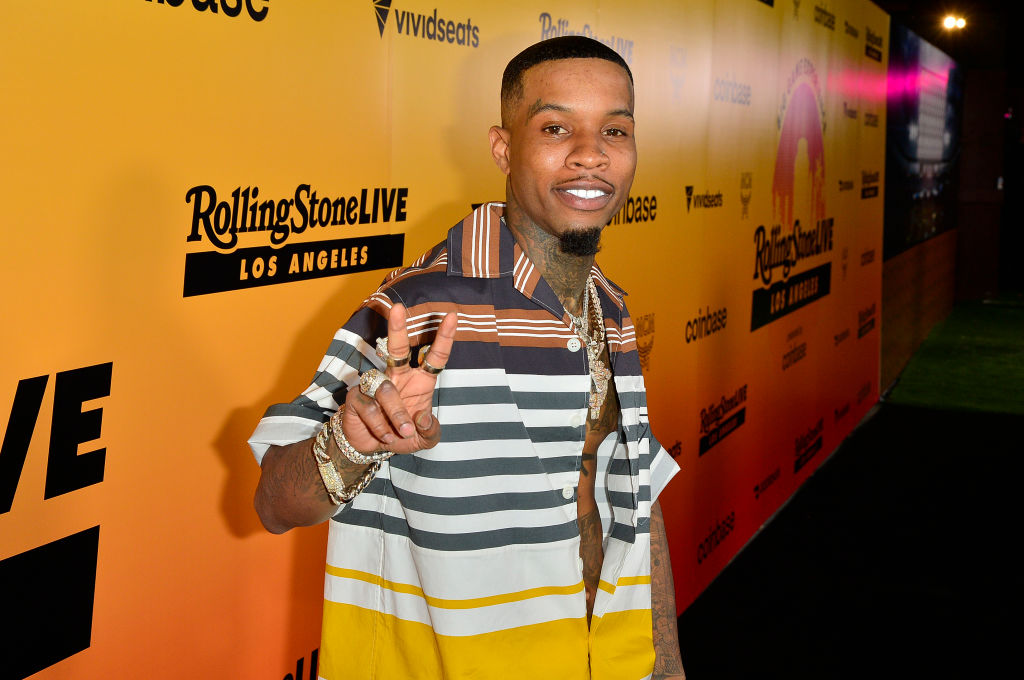 As the Tory Lanez trial continued Tuesday, the plot twists kept coming as eyewitness testimony painted both Lanez and Kelsey Harris as shooters.

The seventh day of the trial was just as interesting and confusing as every day that proceeded it. Sean Kelly, an eyewitness to the July 2020 shooting of Megan The Stallion, took the stand to deliver his testimony. According to Billboard, the testimony was another confusing version of the night that contradicted itself and previous other testimonies. 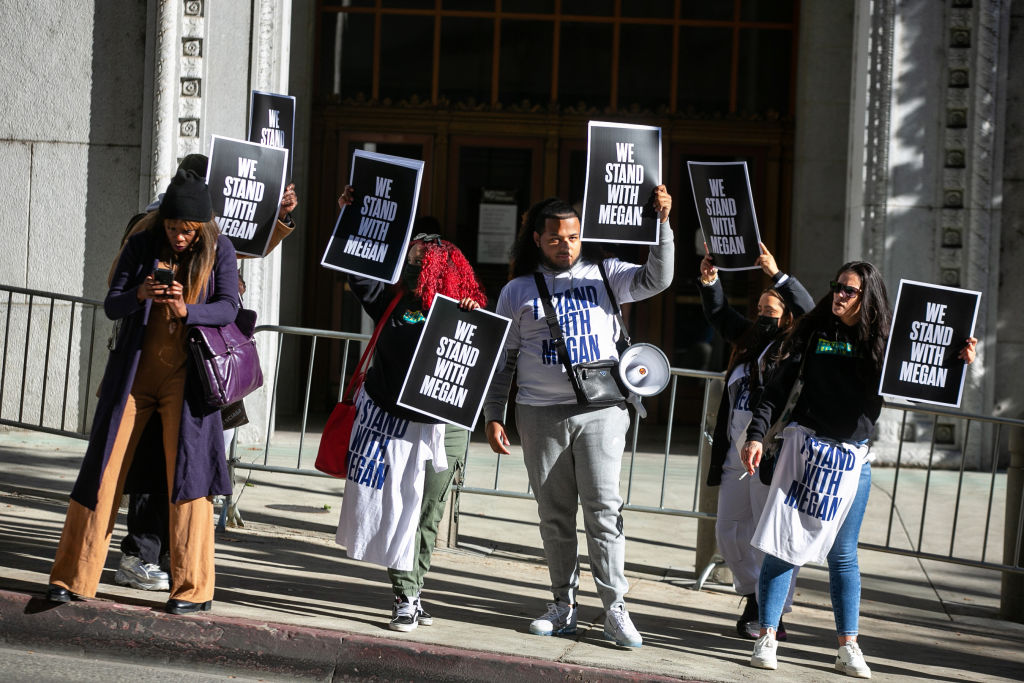 Sean Kelly, a key witness for the defense team, testified that he witnessed Megan and Kelsey Harris having a violent altercation outside of a vehicle.

“They were pulling their hair and hitting each other. It was quite violent,” he told Lanez’s attorney George Mgdesyan.

Then a man who fit the descriptions of Lanez’s driver Jaquan Smith got out of the vehicle and allegedly attempted to restore order. Kelly maintained he then heard a gunshot. That’s when he saw Lanez exit the vehicle and the situation turned into a four-way altercation before four or five more shots were allegedly fired.

The confusion came when Kelly contradicted himself by saying he believed “one of the women fired the weapon” but later saw “the shorter guy” (Lanez) holding the weapon. One stand-out moment in the testimony was Kelly alleging three people were beating one woman, before fleeing the scene.

“The cops are coming!” Kelly claimed he heard before seeing someone in the group pick the woman up — at which point he believed the group was going to attempt to throw her into a nearby creek. “It appeared to me they were trying to kill her. Dragged her across the street and picked her up,” he said according to Billboard.

During cross-examination from the prosecution, Kelly once again claimed he saw Lanez shoot the gun.

“The short guy was agitated; he got out of the car. His arm was stretched out and he was firing everywhere. Four or five shots.”

During the redirect with Tory’s lawyer, Kelly again contradicted his story.

His confusing testimony offered an entirely new perspective on what may have happened the night Megan was shot.