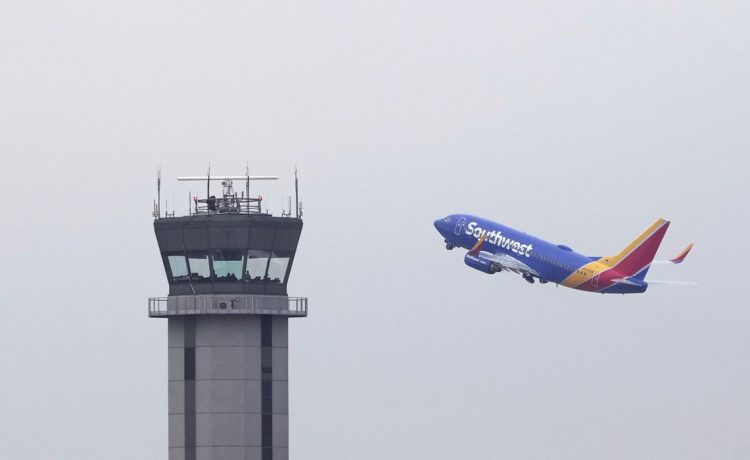 Federal aviation officials are tracing a midweek computer debacle to a single employee.

An engineer working on the Notice to all Air Missions system accidentally replaced one file with another during routine scheduled systems maintenance but did not realize the mistake, an official told ABC News.

The outlet did not identify the engineer but said teams are working to make sure the problem isn’t repeated.

The Wednesday morning outage forced an unusual ground stop of air traffic while teams worked to restore the system, which alerts pilots of potential hazards involving runway conditions, severe weather or other matters.

Transportation Secretary Pete Buttigieg, who is under pressure to handle a series of airline problems, told reporters that the Federal Aviation Administration discovered the problem in the overnight hours, but ongoing problems with the system’s accuracy and a lengthy reboot stretched into Wednesday morning.

Airlines spent the following two days playing catch-up after planes were delayed from getting to their destinations.

Some lawmakers said the episode underscored the need for infrastructure upgrades at the FAA and a permanent leader at the agency.