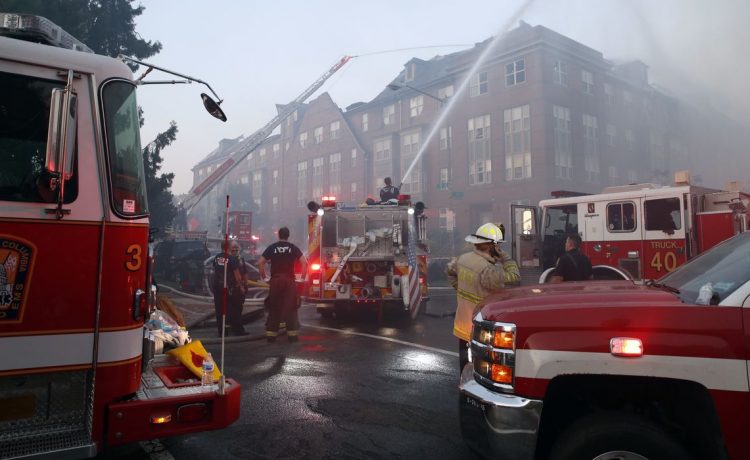 “The District of Columbia has already been ordered by the court to protect the religious liberty rights of paramedics and firefighters, and specifically, to allow our clients to keep their beards while on duty,” First Liberty Institute senior counsel Jordan Pratt, who represents the FEMS employees, said in a statement. “The District is plainly violating that court order.  It’s past time for the District to follow the law and the court.”

Firefighters and paramedics Steven Chasin, Calvert Potter, Jasper Sterling and Hassan Umrani say the department stands in “blatant violation” of a 2007 permanent injunction settling an earlier lawsuit filed by the men over the policy.

The four were removed from “field duty” in March 2020 for refusing orders to shave, which they said violated the 2007 injunction as well as the federal Religious Freedom Restoration Act, passed by Congress in 1993 and signed into law by President Clinton. They say they were not allowed to return to field positions until the end of 2021, more than 18 months later.

Among other arguments, the fire department has maintained that beards might prevent a proper seal on certain kinds of self-contained breathing apparatus, although the department has conceded that most of those devices can work on beard-wearers.

“This decision to ignore a binding court order is merely the latest step in the department’s multi-decade crusade to compel District firefighters and paramedics to conform to the department’s clean-shave preference, without regard for their religious liberties,” the complaint said.

The four are seeking a finding of civil contempt against FEMS as well as “appropriate compensatory damages” for their removal from field duty.

A FEMS spokeswoman referred The Washington Times to the District’s Office of Attorney General, which did not immediately respond to a request for comment.