Falafel brand recalled after 20 people get sick from outbreak of Shiga-toxin-producing E. coli 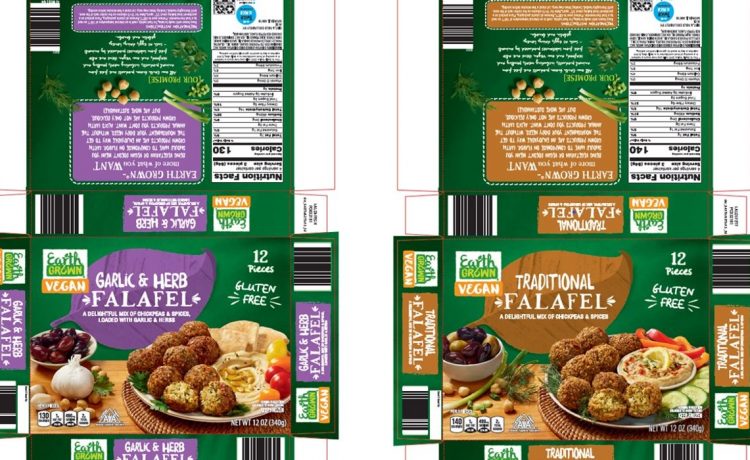 A vegan falafel brand sold at Aldi supermarkets has been voluntarily recalled after an outbreak of Shiga-toxin-producing E. coli caused 20 people to get sick in six states, the Food and Drug Administration said.

The Centers for Disease Control and Prevention notes that 20 cases of Shiga-toxin-producing E. coli (STEC) infections were reported and linked to the recalled falafel between July 13 and Sept. 13.

A CDC map shows that 11 people got sick in Michigan, four in Wisconsin, two in Florida, and one each in Ohio, Iowa, and Kansas.

There have been five hospitalizations as a result of the outbreak.

The recalled products possibly infected with STEC were shipped to Aldi stores, where they are sold exclusively.

Consumers should check their freezers for boxes sold after June 24, 2021. Identifying lot numbers can be found on the part of the box where the “best if used by” date is located.

“If customers have product(s) affected by this voluntary recall, they should discard it immediately or return it to their local store for a full refund. … ALDI sincerely regrets any inconvenience and concern this recall may cause,” Aldi said in its announcement of the recall.