Family dog accidentally shipped to Saudi Arabia instead of Nashville 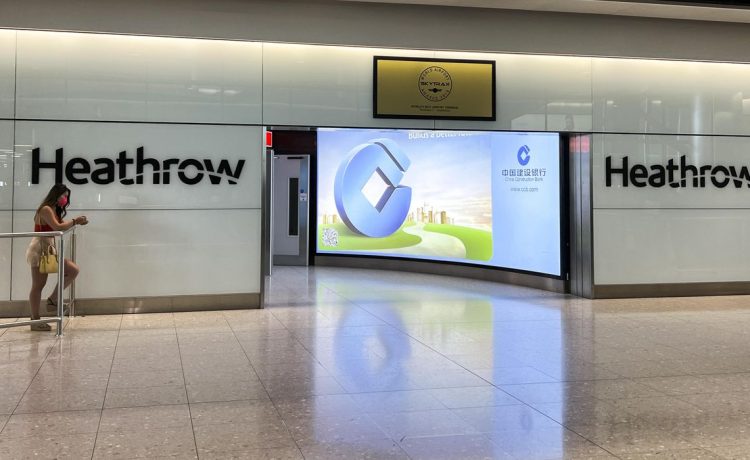 A dog was accidentally shipped to Saudi Arabia instead of Nashville when her owners, moving to America, flew from London’s Heathrow Airport to Nashville.

The dog’s owners, Madison and James Miller, flew out of London to Nashville, Ms. Miller’s hometown. Ms. Miller flew home on Nov. 31, hoping to prepare their new home for “Bluebell,” a rescue dog that is a black Labrador mix. Mr. Miller flew to Nashville on Dec. 1, assuming that the dog was also on board.

“We did everything right moving Bluebell to America with us, and it’s been an absolute nightmare,” Mr. Miller told NPR.

After waiting for more than an hour in Nashville, Bluebell’s cage was nowhere to be seen. Airline staff confirmed that Bluebell had ended up on a jet bound for the Saudi Arabian capital Riyadh. While the couple received a “proof of life” photo, their reunion with Bluebell would not occur for three more days.

When they were reunited with Bluebell, it became clear that the canine was traumatized by her experience. The Millers told NPR that Bluebell had spent over 60 hours in a cage, with little access to food or daylight, across three long-haul international flights.

“I anticipated kind of like the reunion you see on YouTube. Like she comes out of the crate, she’s wagging and licking your face. It was the opposite. We had to go and grab her because she was so horrified and that’s when we knew something was wrong,” Ms. Miller told WSMV-TV, a Nashville NBC affiliate.

IAG Cargo, which handled Bluebell’s transport, is working to resolve the situation with the Millers.

“We are very sorry for the recent error that occurred during Bluebell’s trip to Nashville. We take the responsibility of caring for people’s loved animals seriously and are investigating how the redirection happened. … We understand that this has been an upsetting situation for Bluebell and her owners and remain in contact with them to resolve the situation,” the company said in a statement to WSMV-TV.

Back in Nashville, Bluebell has taken her stress out on some items in the Millers’ new home, causing damages that the couple wants the airline to pay for.

“We simply cannot leave her alone. The first time we tried to leave her at home alone after the ordeal she ripped through her kennel in the first 10 minutes. The next time she chewed through a wooden door crying the whole time,” Mr. Miller told NPR.

They have asked British Airways for $9,810 to handle the costs of therapy, medication, and replacing destroyed items in their home, according to NPR.