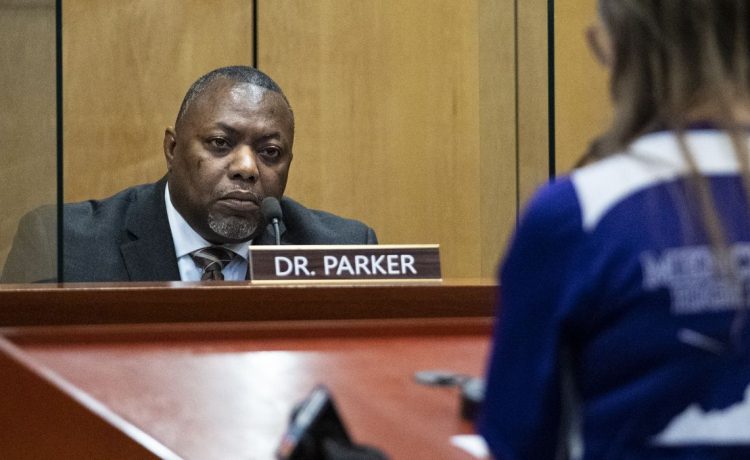 The gun used by a six-year-old to shoot his first grade teacher in Newport News, Virginia, earlier this month had been “secured” on the day of the shooting, according to a Thursday statement from the family’s attorney.

“Our family has always been committed to responsible gun ownership and keeping firearms out of the reach of children,” the family said in a statement that was provided by attorney James Elleson to NBC News. “The firearm our son accessed was secured.”

The statement went on to say that the boy “suffers from an acute disability and was under a care plan at the school that included his mother or father attending school with him and accompanying him to class every day.”

The week of the shooting, however, was the first time neither parent was with him while he attended class.

“We will regret our absence on this day for the rest of our lives,” the statement said.

The family also said it is praying for teacher Abigail Zwerner “in the aftermath of such an unimaginable tragedy as she selflessly served our son and the children in the school.”

The boy is still at a hospital receiving treatment, the family said.

This was the first time that the family, which was not identified, has spoken out after the Jan. 6 incident at Richneck Elementary School.

That day, police said the boy pulled out a gun in class and intentionally fired it at Ms. Zwerner, 25, causing the bullet to go through her hand and strike her in the upper chest.

Ms. Zwerner was originally in life-threatening condition following the shooting, though her condition has since improved despite still being in recovery.

School system superintendent George Parker said during a private town hall with parents last week that Richneck administrators received a tip that the child brought a gun to the school. But school administrators weren’t able to find the gun in the child’s backpack after searching him.

Parents criticized school system administrators during a heated school board meeting Tuesday night over what they called a misguided emphasis on certain education statistics instead of the safety of children and staff, according to the Associated Press.

Virginia law prohibits leaving a loaded gun where it is accessible to a child under 14. Offenders can face a maximum one-year prison sentence and $2,500 fine.

– This article was based in part on wire service reports.