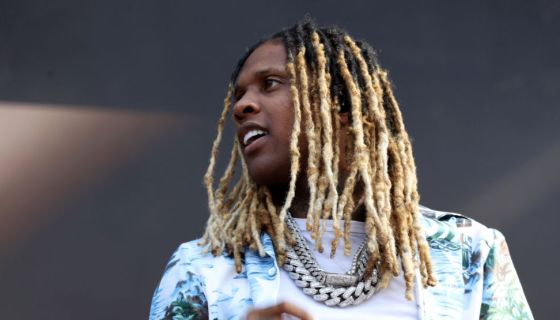 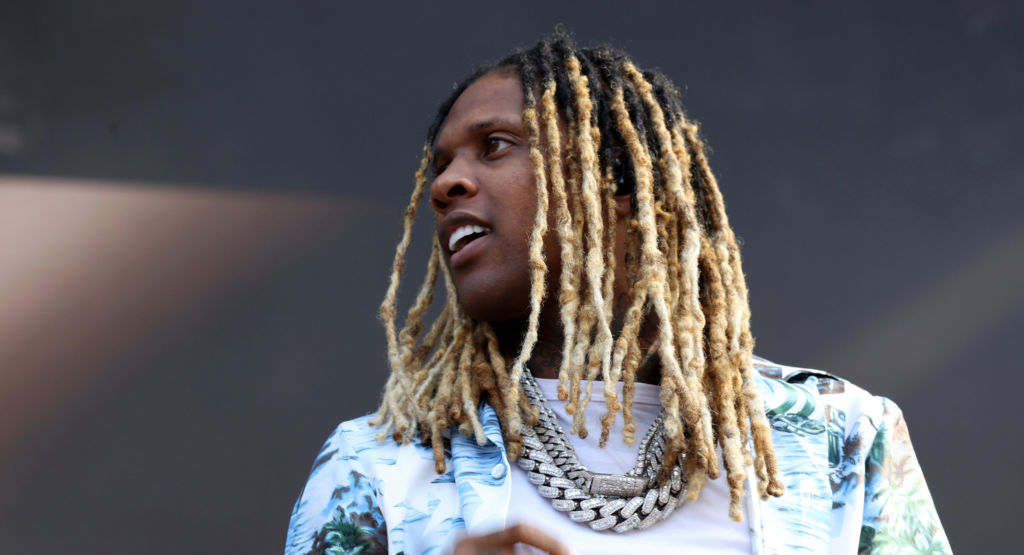 In May 2019, a warrant was issued for the rapper’s arrest in connection to a shooting outside of Atlanta’s The Varsity restaurant. Durk was charged alongside King Von for a criminal attempt to commit murder, aggravated assault, participation in criminal street gang activity, possession of a firearm during the commission of a felony, and possession of a firearm by a convicted felon. Durk and Von eventually were released on bond and Von, unfortunately, lost his life outside an Atlanta lounge in November of 2020.

“The facts of this case have been reviewed and, although it appears that probable cause existed for the defendant’s arrest, the decision of the District Attorney at this time is not to prosecute.”- wrote Willis. The reasoning given for the dismissal was “prosecutorial discretion.”

Throughout the case, Lil Durk has maintained his innocence and now he can finally put this behind him.