Fans Speculate Ciara Is Preggers With Baby #4 After IG Post 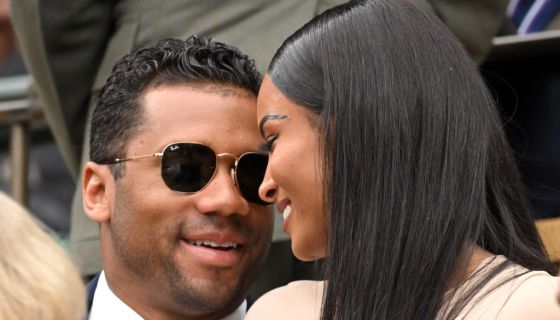 Are Ciara and Russell adding a new pint-sized player to the Wilson team? 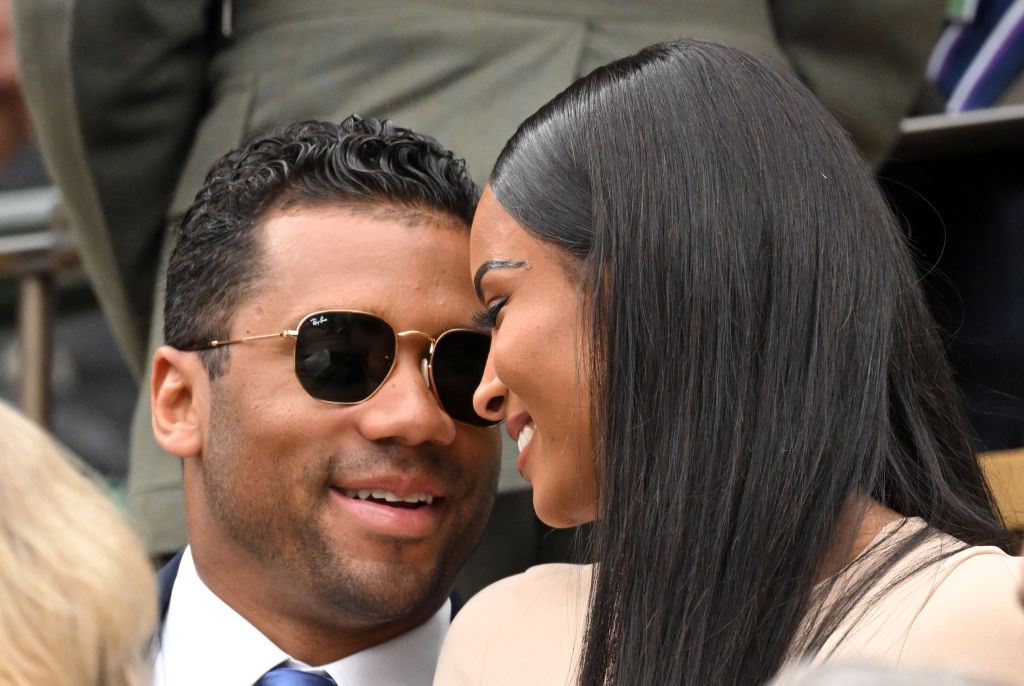 It wasn’t too long ago that we shared footage of Ciara and Russell Wilson considering adding a new addition to the family. Now fans have forecast a new star will appear in the adorable line upon seeing the singer’s physique in a new IG post.

In the clip, Ciara sports a body-hugging cheetah print dress and eyes the camera as she looks over her shoulder. As she posed from the back, it seems as if she wanted her plump goodies to be the main attraction (her followers did notice her fluffier cakes) but her arms crossing a slightly thicker waistline actually stole the show. It seemed as if the “Body Party” singer was attempting to hide a bun in the oven.

Check out the post and see if you agree:

The Grammy winner is known for keeping her body tight so the lil’ extra weight in her midriff had the IG detectives concluding the former army brat is with child. Her followers quickly commented on their conclusions and congratulated her hubs for getting a win at home since he hasn’t been quite as fortunate on the field this season.

Ciara is giving very much so pregnant and trying to hide it in her feel from earlier lol. I love this for her and Russ though.

Others seem to be a bit skeptical that Ciara has conceived another one of Russ’ offspring.

Russ and Ci Ci have been married for six years. If the famed entertainer is in fact pregnant, this will be the fourth addition to their gang of kiddos. They currently share three children – Sienna Princess, Win Harrison and Future Zahir. Technically, the quarterback is the stepfather of Future whose biological pops is Atlanta rapper Future, but Russell’s role scales well beyond the label of a step-parent.

Mr. Wilson didn’t have the best season, but if Ciara is pregnant, maybe this new lil’ player will give him the boost needed to get his head back in the game.