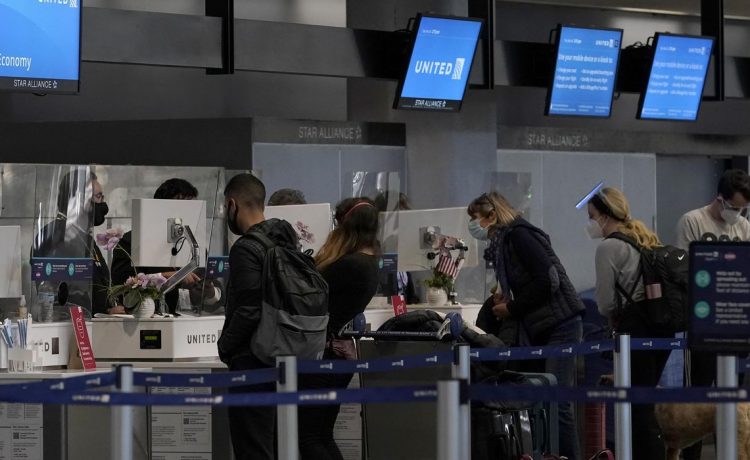 Union leader Anand Singh said, “Nobody can pay their bills or feed their kids on $17 an hour … The hamburger or burrito an airport worker serves often costs more than what he or she makes in an entire hour. Nine months of negotiations got us nowhere, and … food service workers are tired of working two or even three jobs just to survive.”

The striking workers are employed by 30 different employers, themselves bargaining collectively as well, at 84 distinct food and beverage outlets throughout San Francisco International Airport (SFO).

“My pay for a whole hour of work is less than the price of just one meal. That is so unfair. I’m on strike because I want to quit my second job and have more time with my family,” said Vivian Narvarte, who works at two restaurants inside the airport.

SFO is warning travelers of the hamstrung food service within the airport.

“Some food and beverage outlets are closed, while others remain open with limited hours and offerings. Staffing at newsstands is not currently affected, and these outlets will continue to offer grab-and-go food and beverages. Full-service meal availability may be limited,” the airport noted in a statement.

The union offered its own warning to fliers.

Restaurants, coffee shops, and lounges at SFO are shuttered, others have massive long lines. Workers at almost every food and beverage outlet are on strike.

Bring your own food and get your coffee beforehand. pic.twitter.com/CAiM6cEJbZ