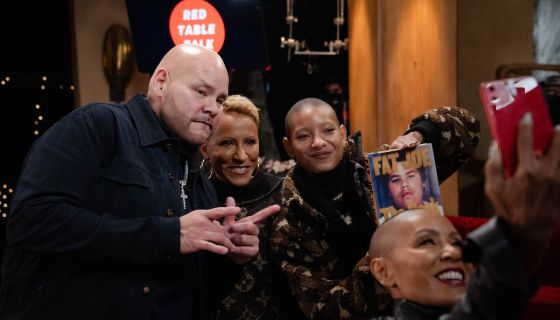 Your boy Joey Crack aka Fat Joe is the guest of honor on Wednesday’s all-new episode of Red Table Talk. 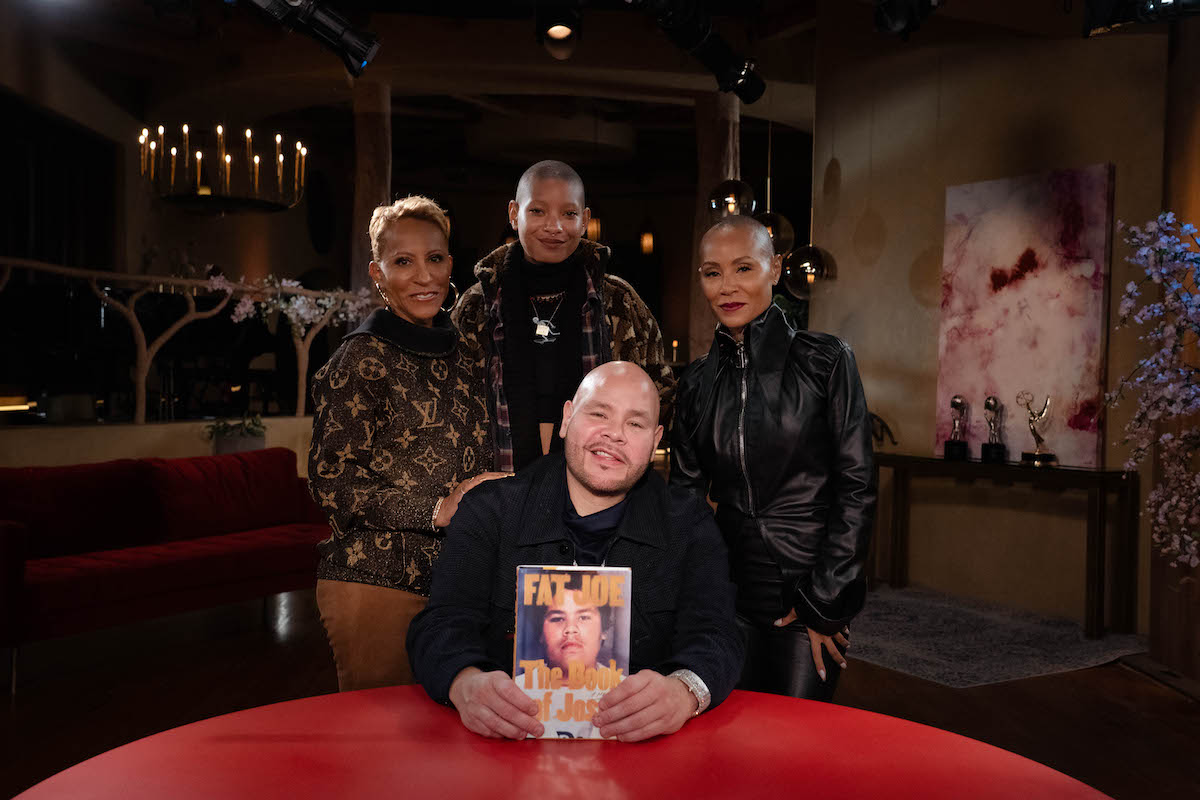 The rapper opens up in an intimate conversation with Red Table Talk co-hosts Jada Pinkett-Smith, Willow Smith and Adrienne “Gammy” Norris-Banfield where Fat Joe reveals how he went “all the way up,” and much more! 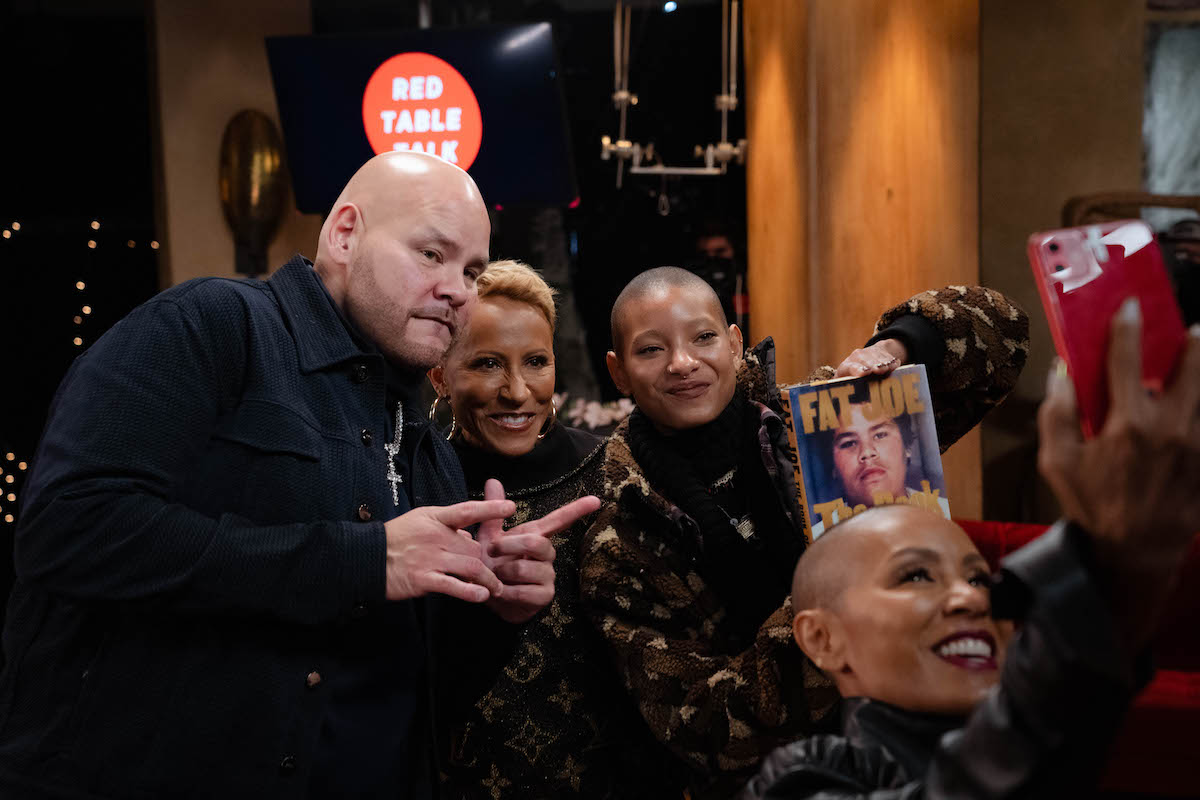 We’ve got an exclusive clip from Wednesday’s upcoming episode, entitled “I Was a Good Person Doing Bad Things.” In the clip, Joe opens up for the first time about what happened the night he moved out at age 14.

Pretty intense stuff. Did you have any idea that Fat Joe dealt with that? We can’t wait to read his book.

During his Red Table Talk episode, Joe also discusses the betrayal he says turned his heart “black,” the high price of living a life of crime and the deal he made with his wife of 27 years.

Fat Joe also weighs in on the rappers who have been senselessly gunned down and reveals the recent advice he gave to Kanye West. It’s a raw, revealing and hilarious conversation only Fat Joe could bring, proving why he’s known as the G.O.A.T. of Hip-Hop storytelling. 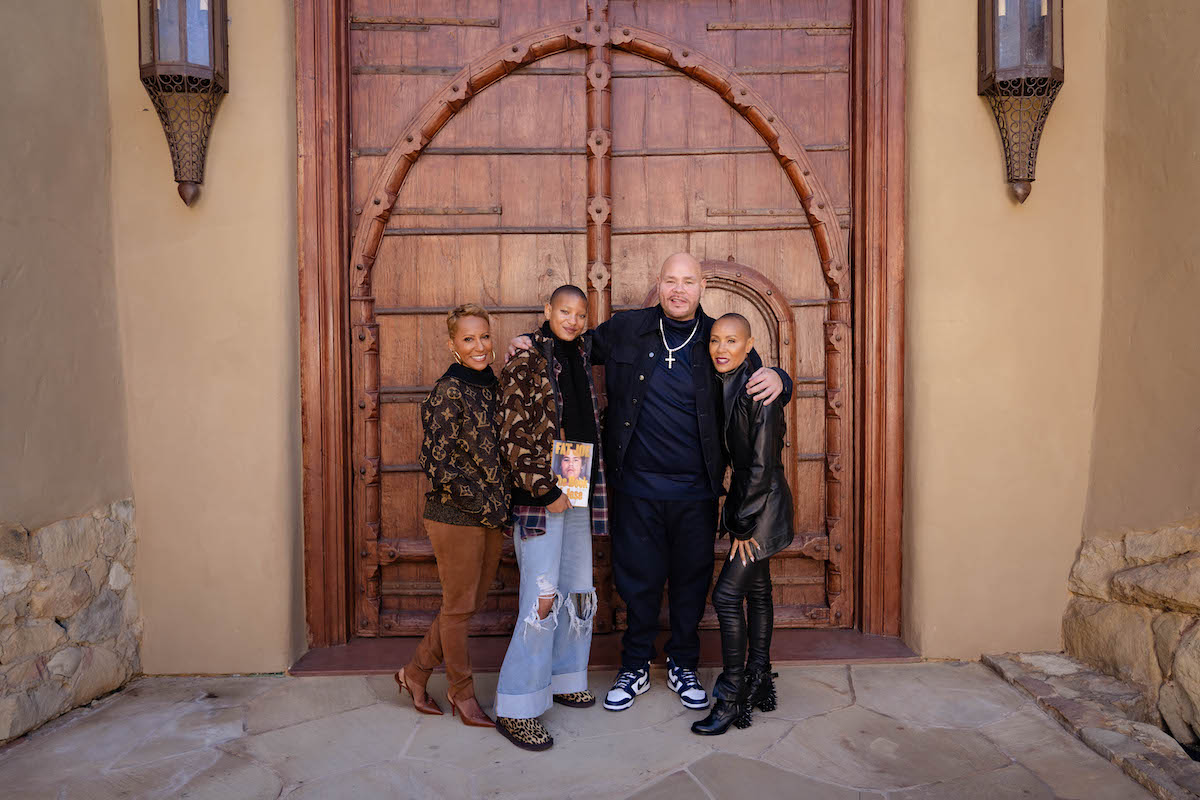 These are life lessons you won’t want to miss from the one and only, Grammy-nominated artist, author and entrepreneur Fat Joe.