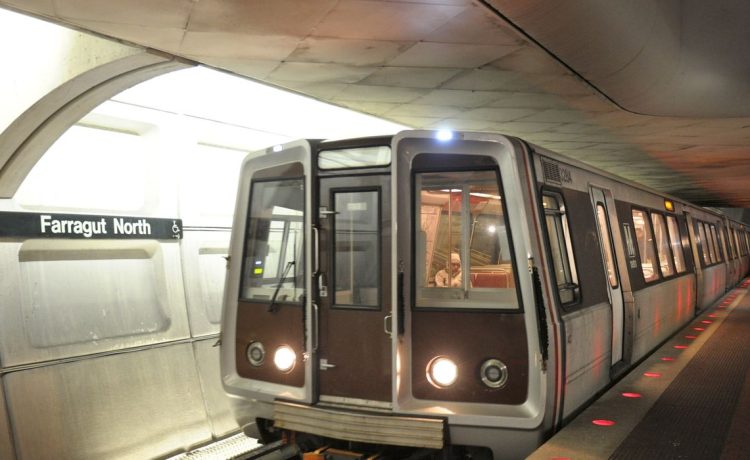 FBI agent Eduardo Valdivia of Gaithersburg, Maryland was found not guilty on the charge of attempted murder for a 2020 shooting aboard a Metrorail train by a Montgomery County jury Friday.

Mr. Valdivia got into a verbal altercation with fellow passenger Steven Slaughter on Dec. 15, 2020, as Mr. Valdivia headed home from work on a Red Line train, near Medical Center at the time of the shooting.

Prosecutors argued that Mr. Valdivia was too quick on the draw and pressed to convict him of attempted murder.

“You don’t get to shoot people for hurting your feelings. [Mr. Slaughter] never touched him. There was no immediate threat. This was not a reasonable response. [Mr. Valdivia] had options. He chose the most serious,” Assistant State’s Attorney John Lalos said at closing arguments Friday, according to NBC News 4.

“All he wanted to do that day was go to work, come home and be with his family … It was 100% self-defense,” Mr. Bonsib said, according to WTOP.

At closing arguments, Mr. Bonsib made the case to the jury, explaining that “There was no intent to kill. [Mr. Valdivia] had 15 rounds. He only used two. His intent was to protect himself,” according to NBC News 4.