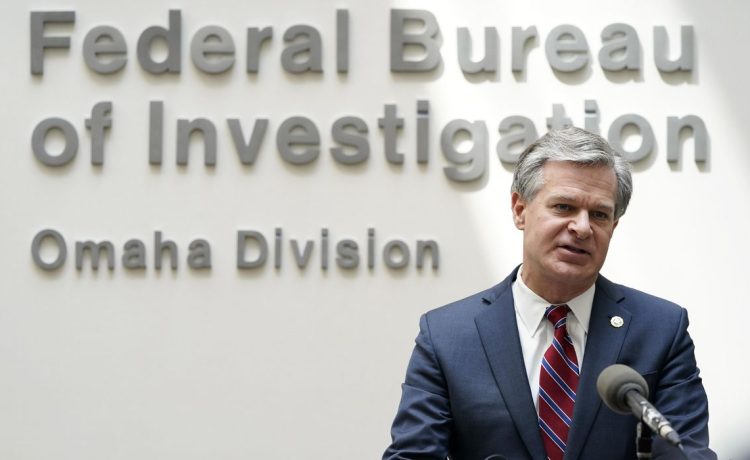 FBI Director Christopher Wray said Thursday that kids who were shut out of schools during the pandemic and who have yet to go back to the classroom are one of the factors in America’s violent crime wave.

He said juveniles are a new factor added to the always-existent brew of drugs, gangs and illegal guns that are fueling the crime spree.

“We are seeing, and I hear this from chiefs and sheriffs all the time, as well as our own agents, an alarming uptick in the incidence of juveniles engaging in violence, often graduating from carjackings to even worse violence,” Mr. Wray said. “This is a real challenge for the legal system because we’re not set up to very effectively deal with crimes committed by minors.”

Part of that, he said, is “juveniles who post-COVID have not returned to school.”

“That may contribute to the juvenile effect,” he said in testimony to the Senate Homeland Security and Governmental Affairs Committee.

His revelations came in response to a question by Sen. Jon Ossoff, Georgia Democrat, who wanted to know what was fueling a rise in violent crime.

In addition to the juveniles, Mr. Wray said criminals are slipping through holes, either because of backlogs or intentional policies such as prosecutorial discretion or “bail practices.”

“There are too many criminals that are being released back onto the streets,” he said.

Even when criminals are behind bars, he said some still gain access to cell phones and can orchestrate crimes.

And he said criminals converting legal guns into illegal automatic weapons is increasing “the violent potential.”