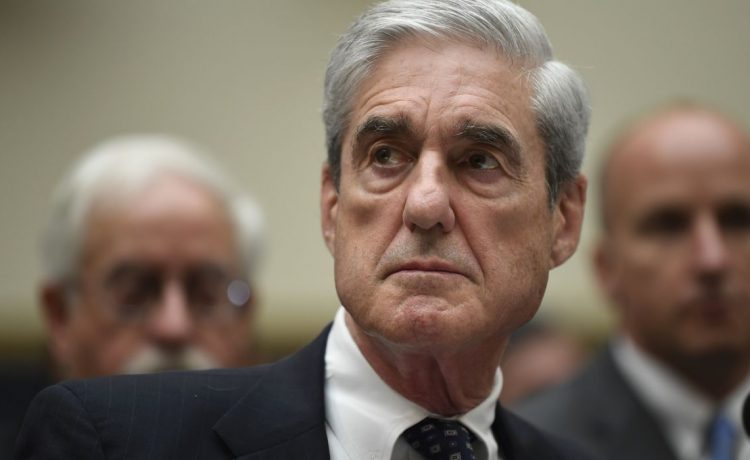 The politicization of the FBI began under former director Robert S. Mueller’s transformation of the bureau from a traditional law enforcement agency to counter intelligence powerhouse in the wake of the Sept. 11, 2001, terror attacks, according to a former G-Man.

The switch changed the culture of the agency, said Thomas J. Baker, who spent 33 years as an agent and later served as an instructor at the FBI Academy in Quantico, Virginia.

“The ethics of an intelligence agency is different from a law enforcement agency,” he told The Washington Times. “In a traditional law enforcement agency, agents live every day for the time to come when they get on the witness stand and say nothing but the truth. But an intelligence agency deals with lies and disruption. It’s a whole different mindset between the two.”

He said that while law enforcement agencies deal with facts, counterintelligence organizations are more willing to bend rules or fudge truths to appease political masters.

The FBI has struggled to shake off allegations of political bias over the past few years, with Republicans often reciting a list of incidents and actions they say unfairly targeted conservatives while the agency gave Democrats a free pass.

Republicans have also accused the FBI of using counterterrorism resources against parents who complained about local school issues ranging from the teaching of so-called critical race theory to mask mandates.

In the aftermath of the Sept. 11 attacks, Mr. Mueller dramatically shifted the FBI’s priorities to focus on counterterrorism, counterintelligence, and cybersecurity. He reorganized the bureau’s structure to create five branches, including three focused on national security and counterintelligence.

“Since Sept. 11, the FBI has implemented significant changes to integrate our intelligence and operational elements and enhance our ability to counter today’s most critical threats,” Mr. Mueller told Congress in 2005, emphasizing that at that time, the bureau was focused on stopping terrorists and other overseas threats from coming into the United States.

Mr. Baker said a direct line can be traced from that reorganization to the questions of partisanship that have dogged the bureau for the last six years.

“It opened the door,” he said, for Andrew McCabe, Peter Strzok and other key FBI players who pushed the Trump-Russia collusion probe.

The FBI’s handling of the Trump-Russia investigation was rife with misconduct. Agents falsified or withheld evidence from the U.S. Foreign Intelligence Surveillance Court.

Mr. McCabe, who for a time oversaw the Trump-Russia probe, was fired for lying to investigators about authorizing a leak to the media. The leak was aimed at batting down concerns he had a conflict of interest overseeing an investigation into Hillary Clinton’s use of a private email server and a separate probe into the Clinton Foundation after it was revealed a top Clinton ally heavily donated to his wife’s Senate campaign.

Mr. Strzok, who as deputy assistant director of the Counterintelligence Division led the bureau’s investigation into Russian interference with the 2016 election, was fired in 2018 for sharing anti-Trump text messages with a colleague.

Mr. Baker said the FBI’s reputation can recover but it will require a complete overhaul to bring the bureau back to its roots as the nation’s preeminent law enforcement agency.

“When stuff happens, [current FBI Dirctor] Christopher Wray talks about how they got rid of the bad apples, but no one is stepping and talking about the FBI’s culture,” Mr. Baker said. “They changed the culture and these things are happening. We need to reform and recalibrate the culture.”