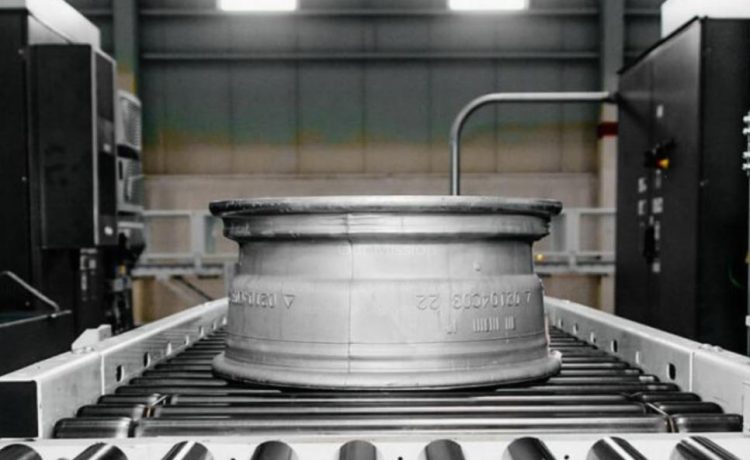 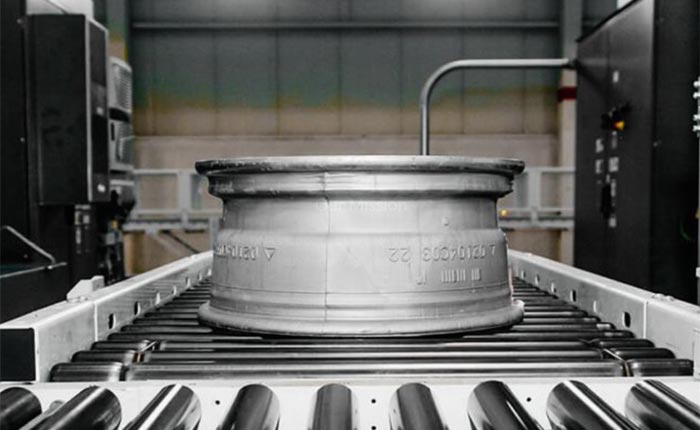 FBI spokesperson Mara Schneider only confirmed that a sealed search warrant was executed, but no other comments were forthcoming other than that the investigation is ongoing. Sealed warrants are confidential and not viewable by the public. The Detroit Free Press said that plant employees were sent home and that computers were seized from the company.

GM spokesperson David Barnas told the Detroit Free Press that “We are monitoring the situation, but expect no impact to GM vehicle production,” while a source at Ford gave them a similar comment.

Dicastal North America is a subsidiary of China-based CITIC Dicastal Co, and the company’s website says they are the “world’s largest supplier of aluminum alloy wheels.”

Thanks to YouTuber CarSpeed for the story:

Corvette Trivia: How Well Do You Know Your Corvette Wheels?