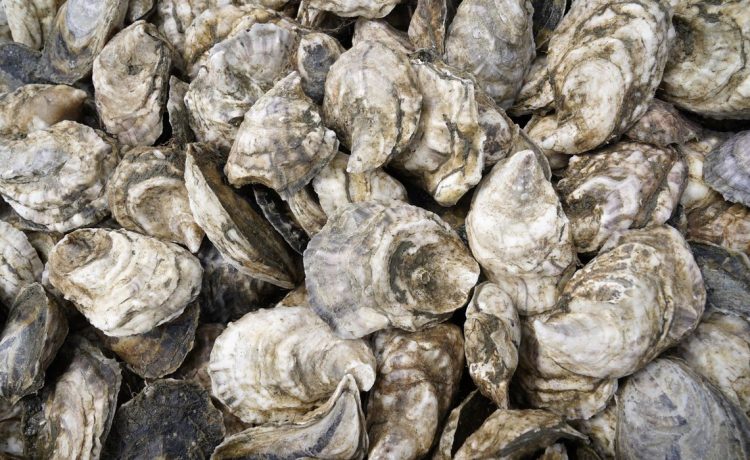 The Food and Drug Administration has issued a warning not to sell or eat raw oysters harvested last Feb. 6 and sold by Korean exporter Dai One Food Co. in 13 states due to possible sapovirus contamination.

Sapovirus, similar to norovirus, causes a number of gastrointestinal symptoms, including diarrhea, vomiting, nausea and stomach pain. Symptoms usually set in 12 to 48 hours after infection and last one to four days.

The frozen oyster products — half-shell oysters, individually quick frozen oysters and oyster blocks — have been recalled by Dai One.