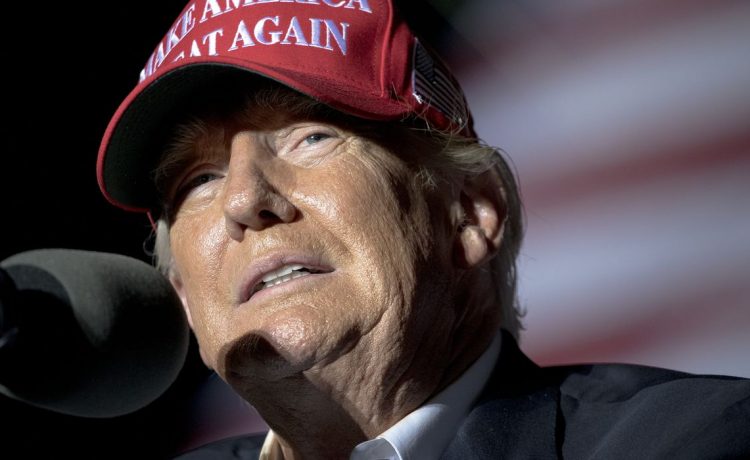 The full federal appeals court in Washington on Thursday denied former President Trump’s request for a second look at a ruling that allows congressional Democrats to review his tax returns.

A three-judge panel of the U.S. Court of Appeals for the D.C. Circuit in August ruled the House Ways and Means Committee had the authority to investigate the president’s tax records.

At the time, the Trump administration refused to comply.

But after a change in presidents, Treasury agreed to fulfill the committee’s request. However, Mr. Trump intervened in an attempt to keep his tax returns out of the hands of House Democrats.

The D.C. Circuit panel in August ruled the House committee had the authority to review the former president’s tax documents.

“Nobody believes that the Committee on Ways and Means requested six years’ worth of tax information about President Trump and his businesses to determine if the IRS’s Presidential Audit Program is adequately staffed or funded. The Committee’s Chairman and members made clear — both before and after the request — that they wanted the President’s tax returns so they could publicly expose them,” Mr. Trump’s team argued in court documents.

In 2020, the Supreme Court ruled in favor of Mr. Trump, who challenged the subpoena by another Democrat-led committee for his tax records through his accounting firm.