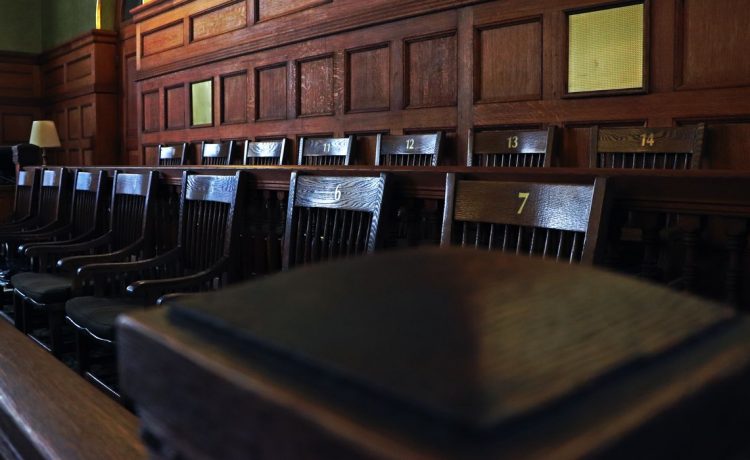 A federal appeals court ruled that a Texas judge could continue to open his courtroom with prayer and an invocation by chaplains and various faith leaders.

Judge Wayne Mack of Montgomery County, Texas, recognizes Jewish, Buddhist, Muslim and Christian leaders in his courtroom for brief remarks, and allows those who do not want to participate to wait in the lobby.

His practice, though, was challenged by the Freedom from Religion Foundation as running afoul of the separation of church and state.

Representing a lawyer who appeared before Judge Mack, the group argued the use of prayer was coercive on litigants who felt compelled to participate.

The 5th U.S. Circuit Court of Appeals, though, disagreed this week, holding the judge’s actions did not run afoul of the Constitution because he invites members of various faiths to lead the prayers and does not force participation.

“To maintain a lawful prayer ceremony, Mack must ensure that (1) he has a policy of denominational nondiscrimination and that (2) anyone may choose not to participate and suffer no consequences. Mack has shown that the plaintiffs fail materially to dispute those elements,” the court ruled.

One of the three judges weighing the dispute, Judge E. Grady Jolly, agreed that the lower court had erred, but thought more facts were needed before the panel sided with Judge Mack.

Jeremy Dys, senior counsel for First Liberty, which represented Judge Mack, said America has a history of opening public meetings with an invocation.

“Welcoming a volunteer chaplain to lead an invocation according to the tradition of his or her faith reflects the very best of our nation’s values,” Mr. Dys said.

The 5th Circuit’s ruling reverses a lower court judgment, which had ruled against Judge Mack.

“I am eternally grateful to the judges on the Fifth Circuit who upheld this historical practice,” Judge Mack said. “I look forward to continuing to serve the people of Montgomery County.”

The Freedom from Religion Foundation slammed the ruling as “a ‘Christian nationalist’ interpretation of the First Amendment’s Establishment Clause.”

“A courtroom is not a church, and a judge’s bench should not be a pulpit. This is a dishonest decision, both in claiming a tradition of courtroom prayer and in denying that it is coercive,” said Annie Laurie Gaylor, co-president of the Freedom from Religion Foundation.