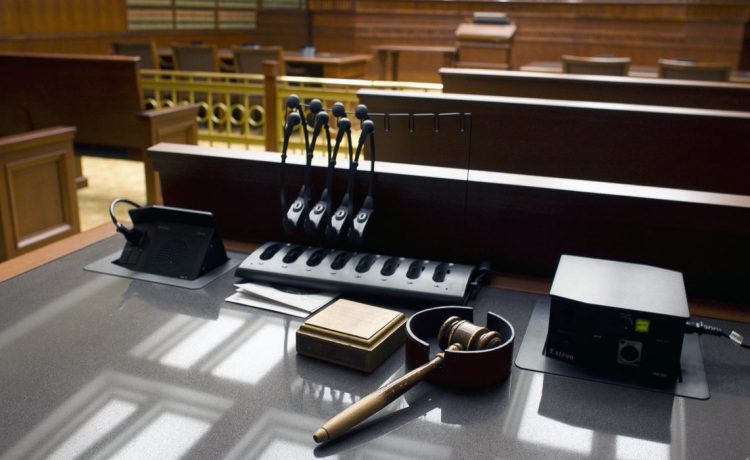 A federal court in Texas on Wednesday blocked the Biden administration’s attempt to turn emergency rooms in the state into abortion facilities.

Judge James Wesley Hendrix, a Trump appointee, noted in his 67-page order that Texas already allows abortions in life-threatening conditions or for the removal of an ectopic pregnancy. He also said HHS issued the guidance without following federal law, requiring a period of time for notice and public comment.

“That Guidance goes well beyond EMTALA’s text, which protects both mothers and unborn children, is silent as to abortion, and preempts state law only when the two directly conflict,” the judge wrote, chiding the HHS order.

He issued a preliminary injunction to protect ER doctors in Texas from the feds’ order as the litigation continues.

Pro-Life Obstetricians and Gynecologists and the Christian Medical and Dental Associations had challenged the federal government’s move.

“The Biden administration is needlessly, illegitimately, and illegally working to turn emergency rooms into walk-in abortion facilities. Doctors get into their line of work to save lives and care for people — and that’s exactly what they are ethically, morally, and legally required to do,” said Ryan Bangert, senior counsel at Alliance Defending Freedom, who argued the case for the pro-life doctors. “We’re pleased to see the court halt the administration’s attempt to flagrantly disregard the legislative and democratic process, and we’ll continue to defend those in the medical profession who wish to respect and save lives, not take them.”

The ruling in Dobbs v. Jackson Women’s Health Organization sent the issue of abortion back to the state legislatures, followed by several conservative states moving to ban abortion.

Texas had a ban on abortion after a fetal heartbeat is detected, but in the wake of the Supreme Court’s ruling in Dobbs, the state is expected to fully ban the procedure in the coming weeks with the exception of saving the life of the mother, according to The Associated Press.

Four days after the president’s order, the Department of Health and Human Services issued a mandate to “override individual states’ abortion laws under the authority of the EMTALA,” according to another lawsuit filed by the state of Texas, which also challenged the feds’ move.

A spokesperson from the Justice Department told The Washington Times in July that it will work to defend abortion rights.

“As the attorney general stated on the day of the Dobbs decision, the Department of Justice will work tirelessly to protect and advance access to reproductive freedom and choice. Through the Justice Department’s Reproductive Rights Task Force, the department will fight to protect women’s constitutional rights and emergency health needs” the person told The Times.

The EMTALA was passed in 1986 to ensure that no one was turned away from emergency health services whether or not they were able to pay for the medical treatment.