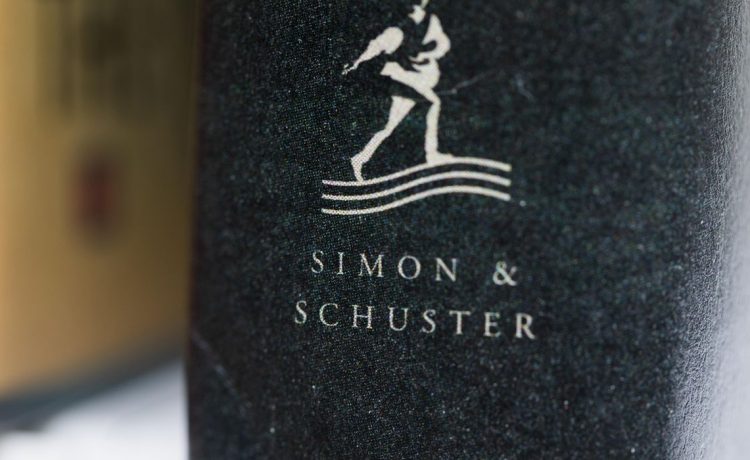 A federal judge has ruled in favor of a Justice Department civil antitrust lawsuit blocking the merger of publishers Simon & Schuster and Penguin Random House.

Penguin Random House had proposed to acquire Simon & Schuster for $2.2 billion, but the U.S. District Court for the District of Columbia found that the merger would substantially lessen competition among publishers for the rights to books.

“Today’s decision protects vital competition for books and is a victory for authors, readers and the free exchange of ideas,”
said Assistant Attorney General Jonathan Kanter of the Justice Department’s Antitrust Division. ” … The decision is also a victory for workers more broadly. It reaffirms that the antitrust laws protect competition for the acquisition of goods and services from workers.”

Thomas Rabe, chief executive of Penguin Random House’s German parent company Bertelsmann SE, vowed to appeal the ruling, saying in a statement that the companies “do not share the court’s assessment any more than we previously shared the Department of Justice’s position. Both are based on incorrect basic assumptions, including an inaccurate definition of the market. A merger would be good for competition.”

In addition to the Justice Department, some writers also publicly voiced their opposition to the merger, including Simon & Schuster author Stephen King. Mr. King testified at the trial against the deal.

After the decision was made public, Mr. King tweeted that he was delighted the court had blocked the merger, writing, “The proposed merger was never about readers and writers; it was about preserving (and growing) PRH’s market share.”

I am delighted that Judge Florence Pan has blocked the merger of Penguin Random House and Simon & Schuster. The proposed merger was never about readers and writers; it was about preserving (and growing) PRH’s market share. In other words: $$$

If the merger had gone through, the various publishing imprints of the merged company would have accounted for almost 30% of all consumer book sales, according to the Wall Street Journal.