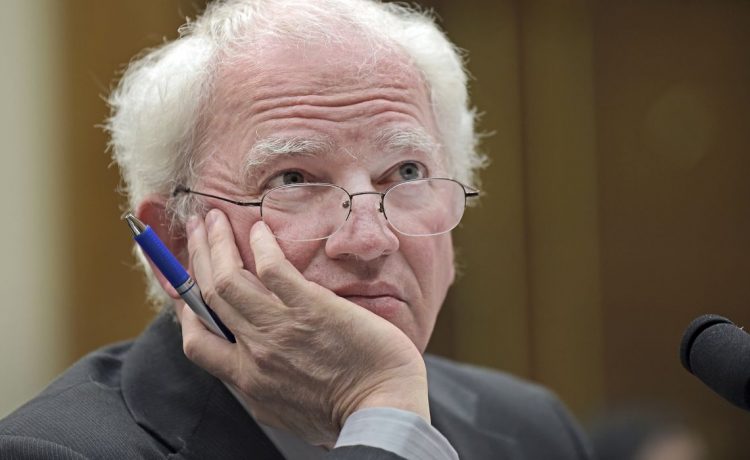 A federal judge delivered a win to the House Jan. 6 Committee Wednesday, ordering pro-Trump attorney John Eastman to hand over some communications that the judge believes show the former president and his lawyers committed a crime in contesting the 2020 election.

The emails were in a batch reviewed by the judge, who was shielding some from the committee’s review after Mr. Eastman claimed they were privileged communications protected by attorney-client communications and work product.

“Four emails demonstrate an effort by President Trump and his attorneys to press false claims in federal court for the purpose of delaying the January 6 vote. The evidence confirms that this effort was undertaken in at least one lawsuit filed in Georgia,” the judge wrote in his order.

It’s not the first time the Clinton appointee has delivered a blow to Mr. Trump.

Judge Carter suggested in an order issued in March that he believed Mr. Trump “more likely than not” committed a crime by obstructing justice in attempting to delay the certification of the election results by Congress.

The legal battle involves the House’s Jan. 6 committees demanding that the conservative lawyer hand over hundreds of documents of communications with Mr. Trump and his allies in contesting the election.

Mr. Eastman claimed the work was protected in that it related to his attorney-client privilege covering legal work for Mr. Trump. The judge, though, has rejected that argument with more than 100 documents being handed over to the committee.

Mr. Eastman encouraged former Vice President Mike Pence to refuse to certify electoral votes that were from states being contested by Mr. Trump.

An attorney for Mr. Eastman did not immediately respond to a request for comment about Judge Carter’s latest move against his client.

The House committee investigating the Jan. 6, 2021, riot can’t charge the former president or his counsel with a crime. The committee can make a referral for criminal charges to the Department of Justice.