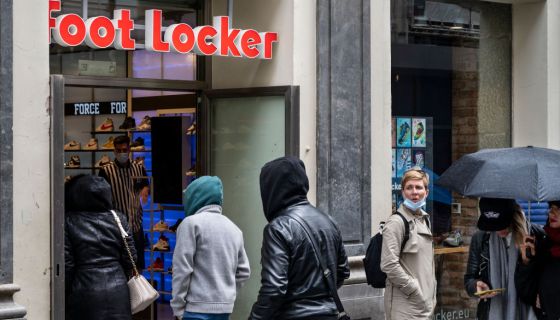 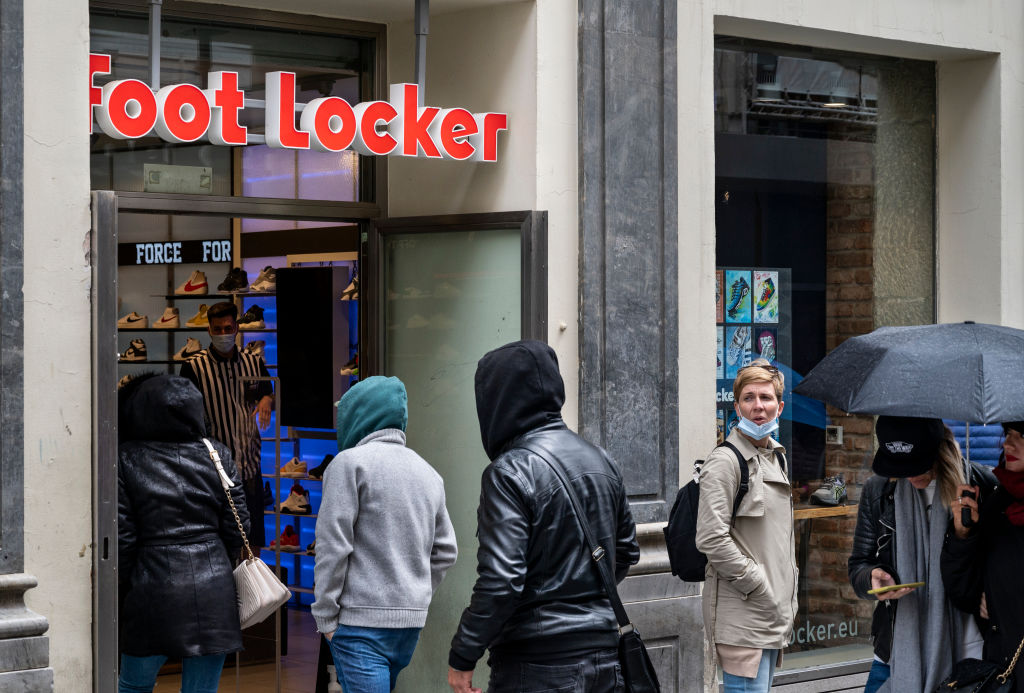 Right now the sneaker game is as crazy as it’s ever been. Back when you had to camp out for days at a time to secure the latest release we didn’t think it could get any crazier. Now with sneakers mainly released in raffles and online the insanity of sneakers has reached almost clown levels. People have bots, sneakers stores are repeatedly getting robbed, and reselling apps are selling them for 5 times the price. On social media users lucky enough to secure sneakers for retail have claimed UPS and FedEx will even steal your sneakers and deliver an empty box.

According to DetriotNews, one FedEx driver allegedly let greed get the best of him and stole almost $100k in products meant for Foot Locker. 40-Year-Old Morris Jones was arrested on charges of embezzlement, and receiving and concealing stolen property. If he thought he was being slick he forgot about the Foot Lockers Loss Prevention team whose regional manager had been on the case for a while. The Manager contacted authorities and had already broken the case with a FedEx security specialist revealing Jones was taking the product to his home in Eastpointe. The final tally was over $96,000 in stolen products and while executing a search warrant at Jones’ home the missing product was found. Jones is currently still in jail with a $20k bond.