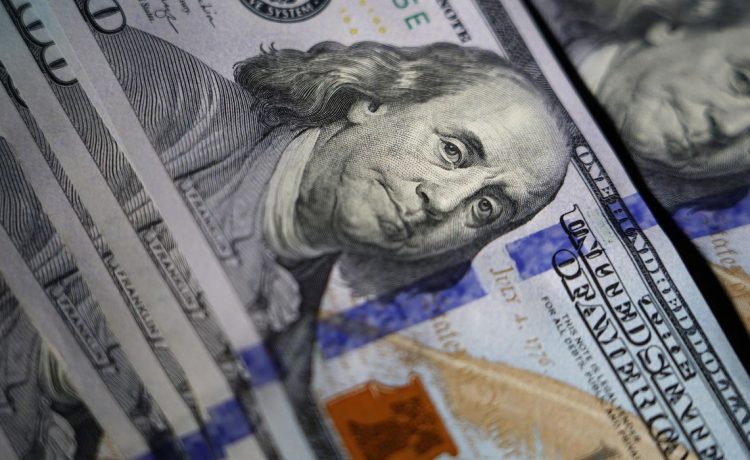 The massive scope of the theft puts it among the largest pandemic fraud cases to date.

One person, Edith Nate Hicks, has already pleaded guilty, admitting that she stole the information of patients at the liver transplant center where she worked, and sold them to her niece, who then used them to file bogus unemployment claims.

Her niece, Tyshion Nautese Hicks, is listed as the lead defendant of the alleged conspiracy.

Prosecutors said the scammers submitted fake employers to the Georgia Department of Labor’s sytem, then fabricated lists of employers who were supposedly laid off from the companies.

According to Edith Hicks, the scammers focused on identities of Georgia residents, believing those applications had the best chance of being approved by the state’s unemployment benefit agency.