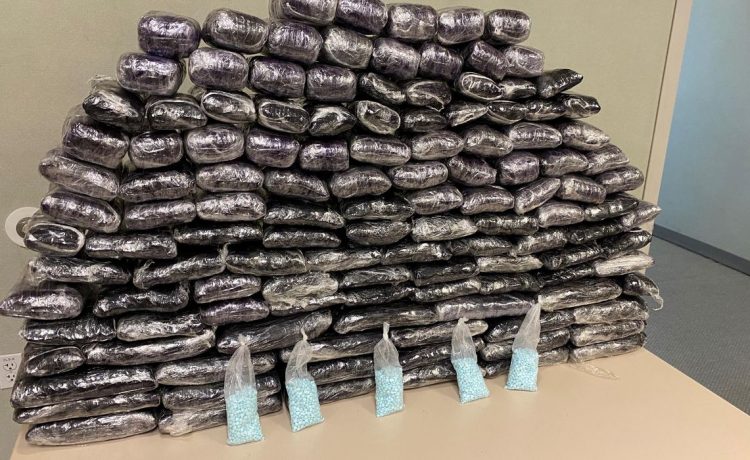 Federal agents seized more than 10 million fentanyl pills and roughly 980 pounds of fentanyl powder in a months-long surge operation carried out across the country.

The U.S. Drug Enforcement Administration said its agents in total took more than 36 million lethal doses of the synthetic opioid off the street during the enforcement arm of the “One Pill Can Kill” initiative.

The agency also said that over 330 weapons — including rifles, shotguns, pistols, and hand grenades — were confiscated during the operation that ran from May 23 through Sept. 8.

This surge operation included investigating 390 cases involving the illegal trade in fentanyl. Authorities said that 51 cases were linked to overdose poisonings and 35 cases were directly tied to either the Sinaloa Cartel and the Jalisco New Generation Cartel, the two Mexican cartels that are most responsible for trafficking the opioid into the U.S.

The DEA raised the alarm about new forms of the drug earlier this year, such as “rainbow fentanyl.” The multi-colored pills come in different shapes and sizes. These pills are believed to appeal to children and have been seized by authorities in 21 states.

Federal authorities said that synthetic opioids are responsible for 66% of the record-setting 107,622 overdose deaths the U.S. witnessed in 2021.