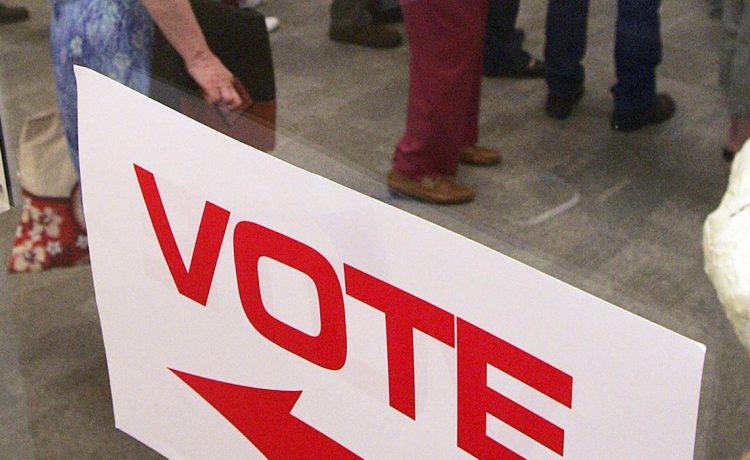 Thousands of felons behind bars and on probation became eligible Wednesday to vote in North Carolina after a judicial panel struck down a 1973 law.

The judges in March ruled the law was discriminatory and violated the equal protection and free-election clauses of the state constitution after plaintiffs cited it as a vestige of Reconstruction-era efforts to suppress Black votes.

“The legislature cannot purge through the mere passage of time an impermissibly racially discriminatory intent. The legislature’s decision in the 1970s to preserve the law’s denial of the franchise to people living in the community was itself independently motivated by racism,” Judge Lisa Bell and Judge Keith Gregory said in the panel’s decision.

The law was initially challenged by civil rights groups in 2019 and was struck down in August 2021, but the ruling was blocked by the state supreme court a month later.

After a panel of state judges in March ruled again that the law was unconstitutional, an appeals panel delayed the decision from taking effect until Wednesday.

An appeal of the decision to strike down the restrictions on felons’ voting is pending, but for now, many will be eligible to vote in the November elections.

According to the evidence cited in the case, more than 56,000 felons in the state are now able to register to vote.