FEMA says it is prepared as possible for Hurricane Ian 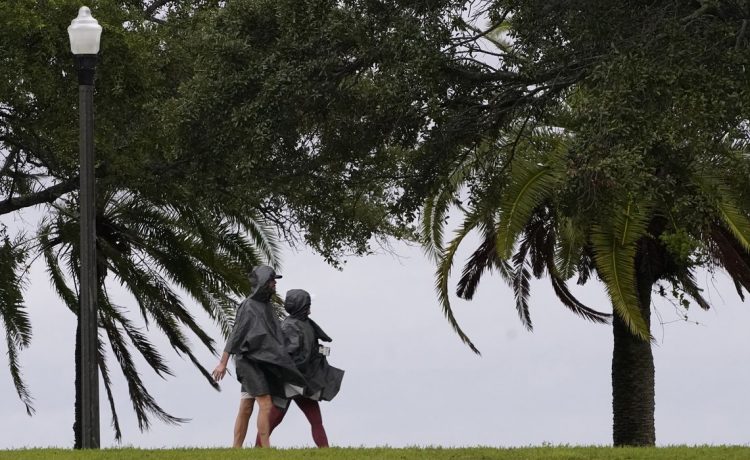 The Federal Emergency Management Agency on Wednesday said Hurricane Ian will be a historic and multi-day crisis for Florida, and insisted it has done all it can to put fuel, equipment and manpower in place.

FEMA Administrator Deanne Criswell said she is in close contact with Florida Gov. Ron DeSantis and local officials as Ian intensifies into a Category 4 storm and begins to devastate the state’s western coast.

The storm is expected to wreak historic havoc as it slowly traverses the state.

“Hurricane Ian is and will continue to be a very dangerous and life-threatening storm,” Ms. Criswell said. “I can confidently say we have the right teams and the right resources in place and ready to meet the needs of those that we are charged to serve.”

Ms. Criswell said no one should operate a power generator indoors and said her most significant worry is the deadly power of storm surges and flooding.

National Weather Service Director Ken Graham said Floridians will be talking about the storm for years to come.

FEMA pre-staged ambulances, search and rescue teams and fuel in Florida. Dialysis centers will also be available. It is too late for some people to evacuate, so Ms. Criswell urged them to listen to local officials.

“We know there are people who are impacted, isolated and are going to need rescue,” she said.

President Biden spoke to Mr. DeSantis late Tuesday to coordinate the response to the hurricane after speaking to three city mayors in Florida earlier in the day.

“I made it clear to the governor and the mayors that the federal government is ready to help in every single way possible,” Mr. Biden said Wednesday. “We’ll be there every step of the way.”

The Republican governor and the Democratic president aren’t exactly friends, with the White House describing Mr. DeSantis’ recent decision to fly migrants from Texas to Martha’s Vineyard as a political stunt that used Venezuelans as “pawns.”

But they’re striking a friendly tone on the storm. Mr. Biden approved Florida’s request for emergency help days before the storm hit.

“We’re thankful for that. Obviously, as the impacts are known there’s going to be more requests,” Mr. DeSantis told Fox News. “It’s my sense the administration wants to help.”