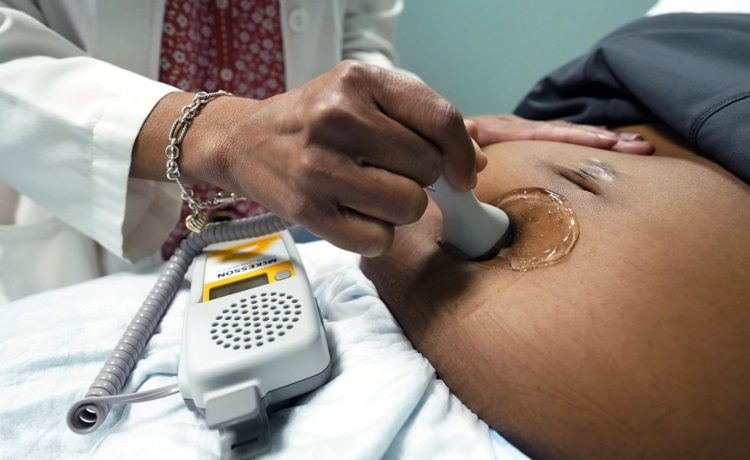 The number of fetal deaths in the United States continued its long-term slide during the first year of the COVID-19 pandemic, according to new government data.

“The data on fetal deaths show that pregnancy is an incredibly complex process that does not always lead to a healthy birth,” said Dr. Jen Villavicencio, a member of the leadership team at the American Congress of Obstetricians and Gynecologists.

Based on data from 41 states and the District of Columbia, the CDC noted the limitation of relying on the medical opinion of doctors and coroners for causes of death.

“As with other deaths, the certifier may form this medical opinion based on various medical tests, investigations and examinations,” the report stated.

Another 25.1% of the deaths arose from placenta, cord and membrane complications; 12.1% from maternal complications; and 10.5% from congenital disorders.

For the remainder, 10.5% came from maternal conditions unrelated to pregnancy and 10.2% from other causes.

Michael New, a professor of social research at the Catholic University of America, said improvements in prenatal health care have caused the fetal death rate to drop by more than 25% from 1990 to 2020.

“The durable, long-term decline in the U.S. abortion rate may also be playing a role,” Mr. New said. “Studies by the World Health Organization and Kaiser Permanente have found induced abortion increases the risk of miscarriage.”

The pro-choice Guttmacher Institute, which compiles comprehensive abortion data directly from all 50 states and the District of Columbia, reports that the U.S. abortion rate declined by 53% between 1980 and 2017.

Although this week’s fetal death report excluded abortion data, the most recent CDC data shows that abortions caused 8,027 fetal deaths at 18 to 20 weeks of pregnancy and another 4,854 after 21 weeks in 2019.