Films Coming To Theaters And Streaming Services This Summer 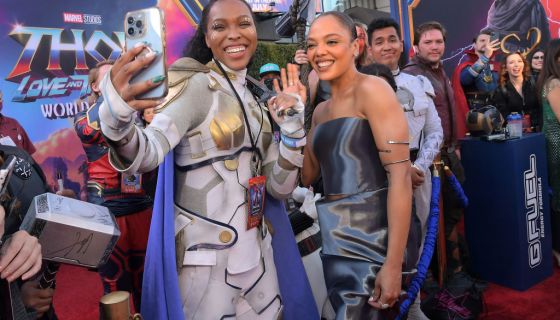 Must-See Films Coming To Theaters And Streaming Services This Summer

Movie watching can be one of the most anticipated activities for the summer. 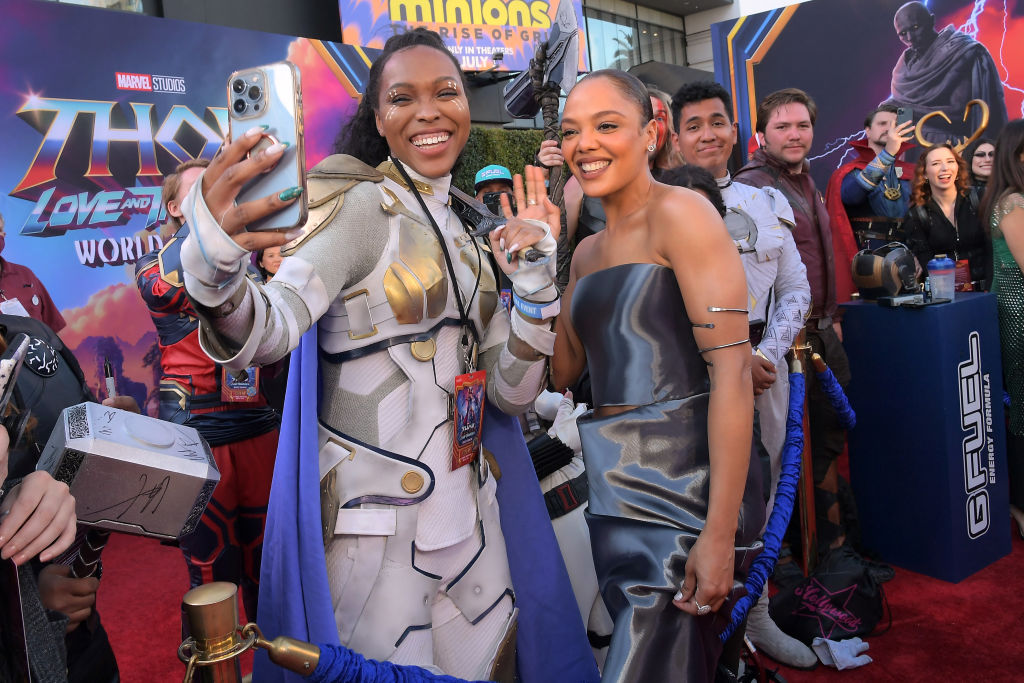 From the nostalgic smell of fresh popcorn to late movie nights with friends and family, summer movie watching is always a core factor for fun from June through August.

As the summer months heat up, there are always standout films that are considered must-sees and we’re giving you just a taste of some perfectly seasonal cinema for your viewing pleasure. 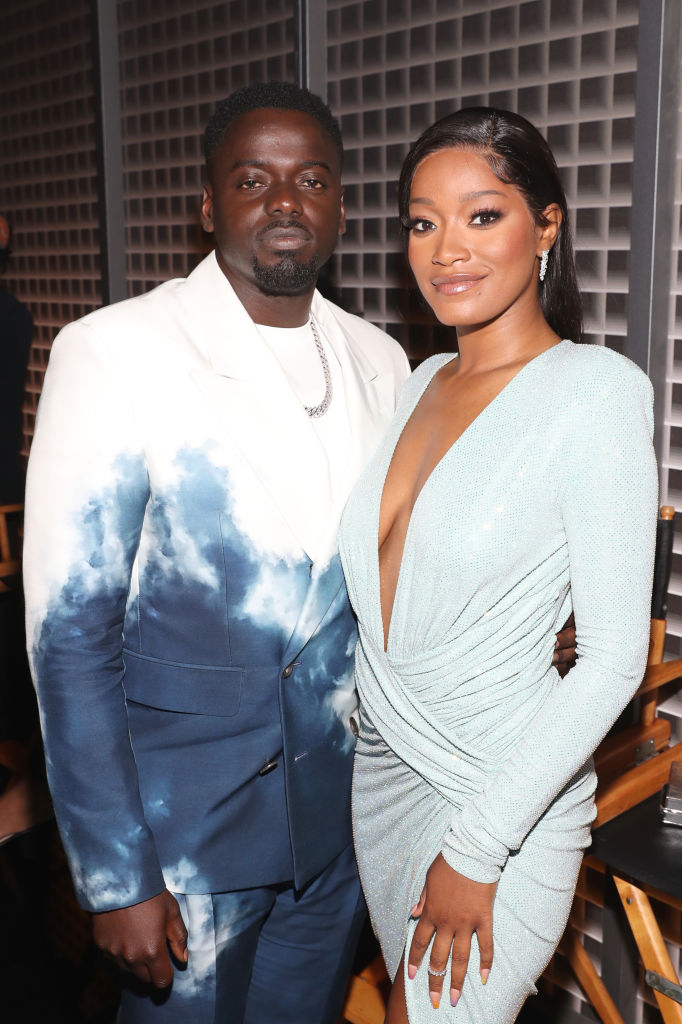 Check out some forthcoming film releases to catch this summer.

Attention Marvel movie fans, this one’s for you!

An official synopsis, courtesy of Marvel Studios via TechRadar reads:

Thor: Love and Thunder finds Thor (Chris Hemsworth) on a journey unlike anything he’s ever faced – a quest for inner peace. But his retirement is interrupted by a galactic killer known as Gorr the God Butcher (Christian Bale), who seeks the extinction of the gods.

“To combat the threat, Thor enlists the help of King Valkyrie (Tessa Thompson), Korg (Taika Waititi), and ex-girlfriend Jane Foster (Natalie Portman), who – to Thor’s surprise – inexplicably wields his magical hammer, Mjolnir, as the Mighty Thor. Together, they embark upon a harrowing cosmic adventure to uncover the mystery of the God Butcher’s vengeance and stop him before it’s too late.”

The cast recently gathered on the red carpet at the Dolby Theater ahead of the film’s July 8 release.

Daniel Kaluuya and Keke Palmer performing as costars is reason enough to be excited about this Jordan Peele release. The dark science fiction film has an alien-meets-western vibe and the mysterious film that appears to have extraterrestrial shenanigans afoot.

“This film is definitely a ride. The title speaks to the idea of being in tune with what the audience is thinking and feeling in the theater,” said Peele in an interview with EW.

“I know a lot of people who say, when it’s a scary movie, they say, ‘Nope!’ Especially Black audiences, right? We love horror but there’s a skepticism.” 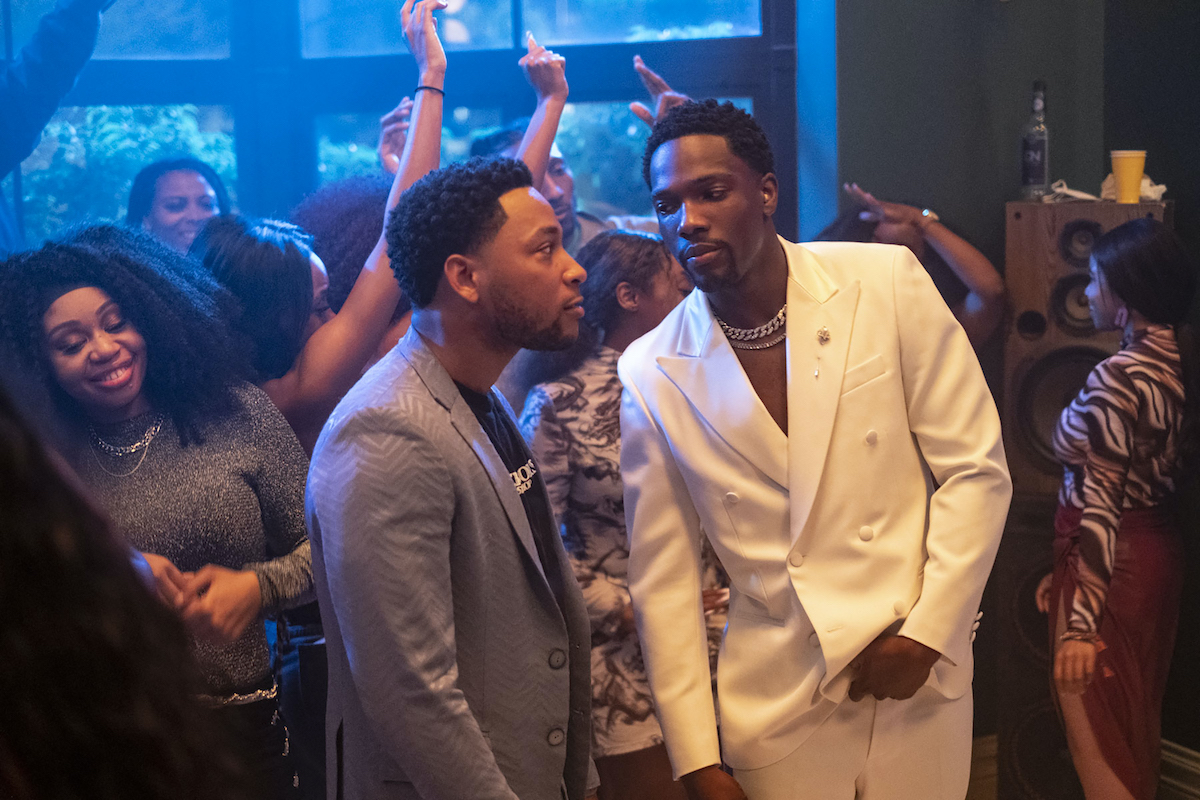 Tosin Cole, Jacob Latimore, Karen Obilom and DC Young Fly star in this remake of a Black comedy classic. As previously reported House Party is of course about what happens when a vibrant high school student decides to host a house party, which spirals into a wild night. The coming-of-age reboot releases on HBO Max on July 28. House Party is also directed by Calmatic and co-produced by Maverick Carter and Lebron James through their SpringHill Company. 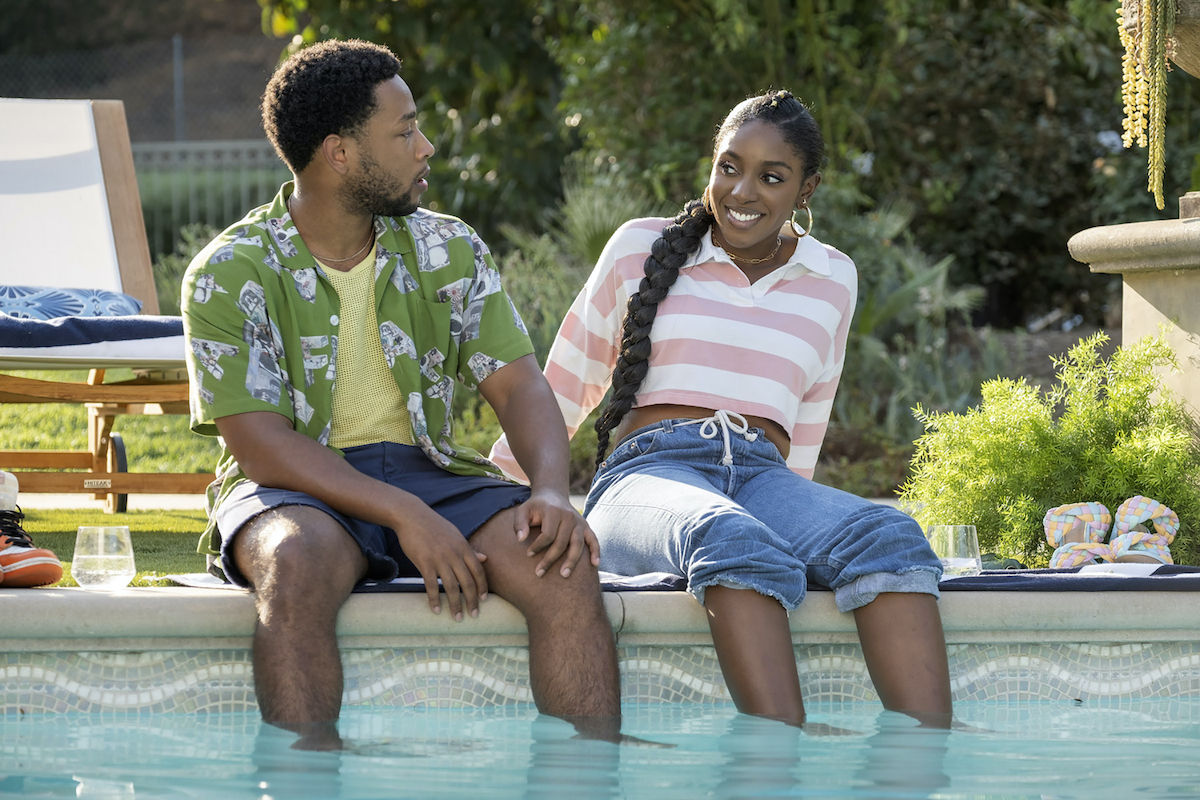 Netflix is back at it with another All-Star original release on August 12. Jamie Foxx plays a hardworking father who works cleaning pools during the day but moonlights as a vampire hunter. Action, sci-fi, and comedy in one movie? Yes, please.

Another Netflix original comedy gracing screens in August is Me Time. The film follows a Dad who finds time for himself for the first time in years while his wife and kids are away. He reconnects with a friend for a wild weekend. It hits Netflix on August 25th.

A Marine war veteran faces mental and emotional challenges when he tries to reintegrate back into civilian life. Starring John Biyega, Michael K. Williams, and Nicole Beharie, this drama thriller tells the riveting story of what a man will do when pushed to his limits. Breaking hits theaters on August 26, 2022.