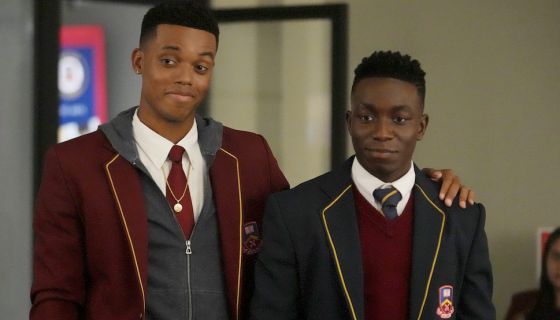 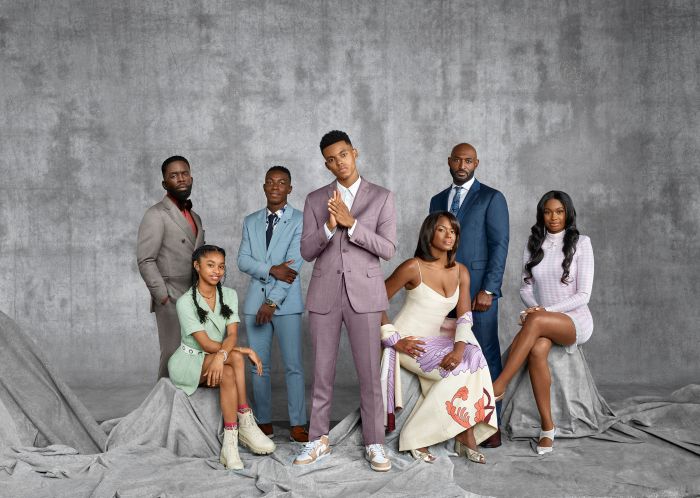 Bel-Air is BACK for Season 2 after last season’s shocking season finale where Will (Jabari Banks) cussed his deadbeat dad Lou (played by Marlon Wayans) smooth out in a powerful scene that left viewers in emotional shambles.

For weeks, we braced for a shocking secret that could potentially break the Banks family but nothing could prepare us for Will DRAGGING his dad who we learned was locked up for most of his son’s life.

In Season 2, we see Will at a crossroads as a new figure comes into his life and challenges what he’s learned in Bel-Air. He juggles this while navigating his home life with the Banks family who work to rebuild the trust that was broken at the end of last season. 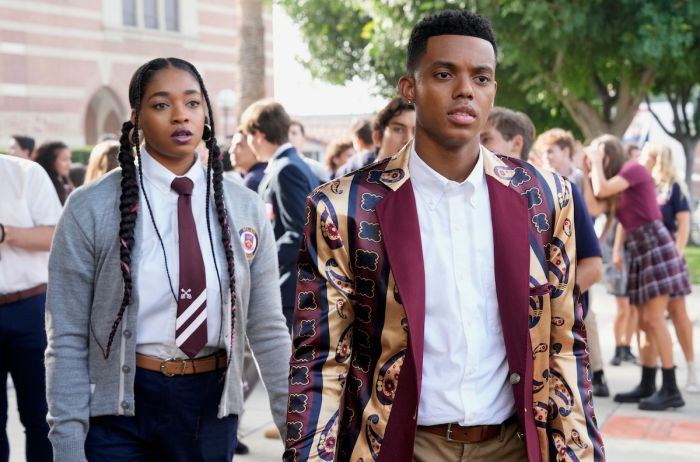 Viewers can expect to see Will and Carlton’s brotherhood evolve as they grow closer while still challenging each other about their differences. 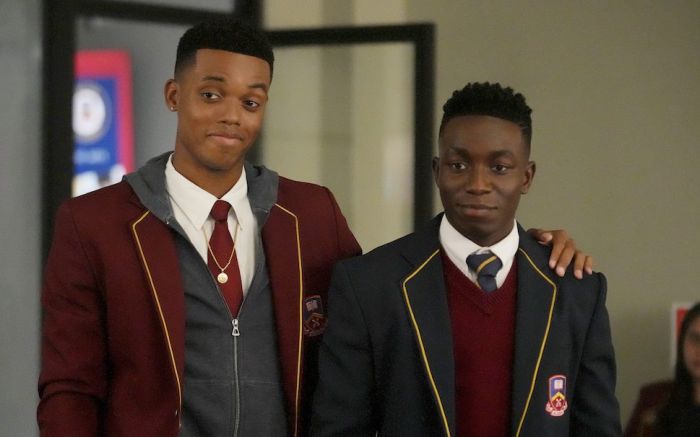 We’ll also see Hilary’s evolution into more of a boss in her influencer world and how that impacts her relationship with Jazz. 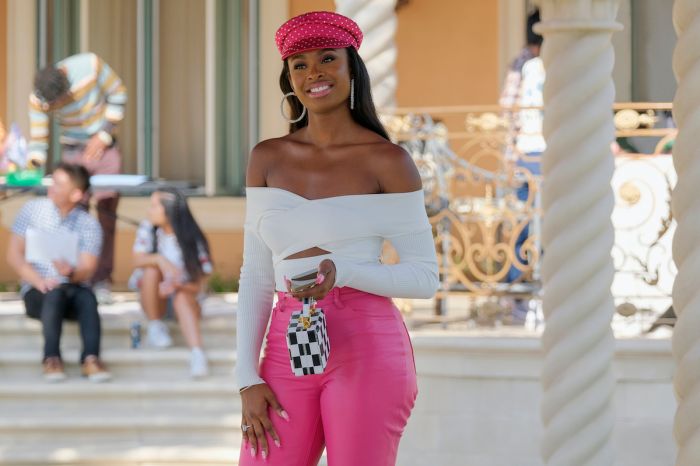 With Michael Ealy‘s seductive character seemingly out of the way, we’ll see the relatable struggles around Viv and Phil balancing marriage and family while forging their own career paths and reconnecting to the things that are important to them. 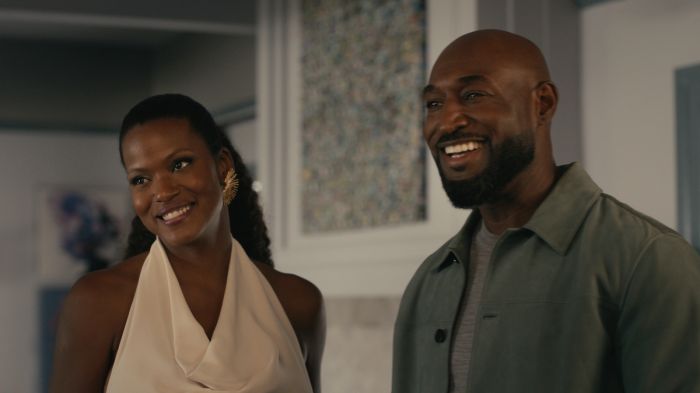 And we’ll hopefully get more of Geoffrey’s secret agent operations as the most intriguing reimagining of the beloved character. 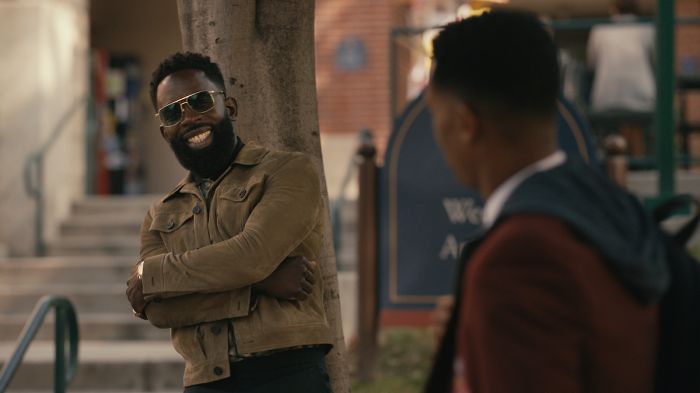 Peep the teaser trailer below:

“In season two, the show will continue to find ways to push the envelope and feel refreshing and unique while also honoring the heart of the legacy series,” said showrunner/executive producer/writer Carla Banks Waddles.

Last season was very much about the introduction to the Banks family world, and this season we get to go deeper with some of the themes we touched on— What it truly means to be a family even when it’s challenging. How do you rebuild trust within a family? How do you find your own way, your individualism within a family?

We’ll also explore Will’s character beyond feeling like a fish-out-of-water. He’s now struggling to find a balance of maintaining his independence and his West Philly identity while also being open to new opportunities for himself in Bel-Air.

Viv and Phil are also trying to find a balance as they parent teenagers who think they have all the answers — Allowing Will and their children the freedom to make their own decisions, while also guiding with a gentle, and sometimes firm hand.”