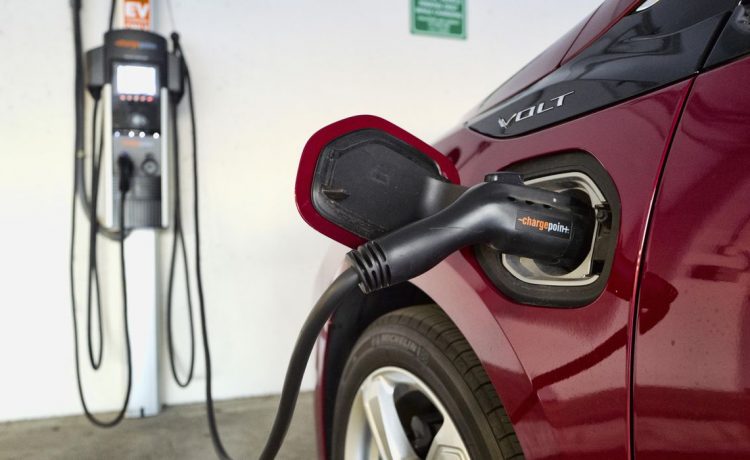 A new cobalt mine, the first in decades, opened in Idaho Friday to meet the demand for a key rare-earth mineral used in electric vehicle batteries and other military and aerospace parts.

The mine, operated by Australia-based Jervois Global, is located near a defunct open-pit cobalt mine. In an effort to be more environmentally conscious, the new mine is mostly underground and will be capped once its operations eventually cease.

Department of Energy Undersecretary for Science and Innovation Geri Richmond told the crowd gathered for the opening that “We’re talking about building a world class clean energy economy, and this mine, this project … is key to that vision,” according to NPR.

The mine also has geopolitical significance for America.

“Idaho’s is the only cobalt mine in the United States, and it’s going to remain so. So we viewed it as a strategically important asset for the country,” Jervois Global CEO Bryce Crocker told NPR.

Most of the cobalt supply lies inside the Democratic Republic of Congo, and a bulk of cobalt produced there goes to the People’s Republic of China, which controls the majority of the world’s cobalt refining.

“What Jervois is doing is setting up a supply chain of sustainably-sourced cobalt that’s independent of China, Russia and the Democratic Republic of the Congo,” mine manager Matt Lengerich told the Idaho Mountain Express.

While the Idaho mine will meet some demand, it will not be able to make the U.S. entirely self-sufficient in terms of cobalt production; it is projected to meet only 10% of domestic demand.

The mine is scheduled to operate for eight years, producing in total 16,890 tons of cobalt. That would be enough to create 1.1 to 7 million electric car batteries, depending on their particular composition, Mr. Lengerich told the Idaho Mountain Express.